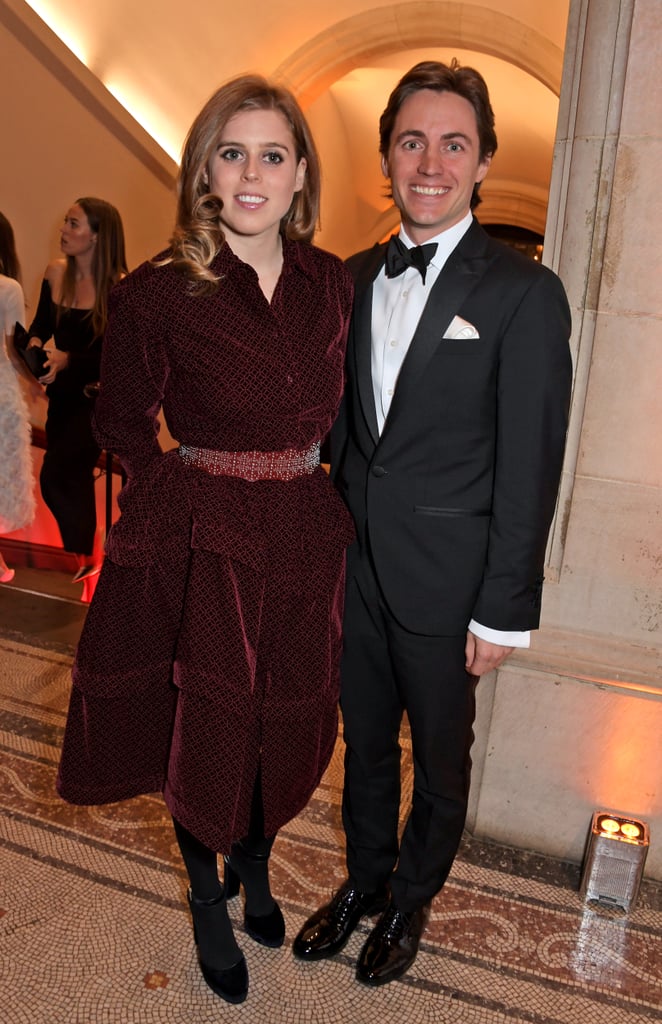 Princess Beatrice and her boyfriend Edoardo Mapelli Mozzi are stepping into the spotlight. The 30-year-old royal and the 34-year-old multimillionaire property developer made their first public appearance as a couple as they attended The Portrait Gala in London on Tuesday. Beatrice wore a red Alaia dress, while her beau looked dapper in a suit. The pair was all smiles as they made their way into the event and posed for a few photos inside. Kate Middleton, who is a patron of the National Portrait Gallery, also made an appearance at the event.

Beatrice and Edoardo first sparked dating rumours last November but reportedly started dating in September 2018. Beatrice was previously in a relationship with Dave Clark, but they split in 2016 after almost a decade of dating. While she might not be following in her sister Princess Eugenie's footsteps by walking down the aisle anytime soon, it's clear that things are getting pretty serious!