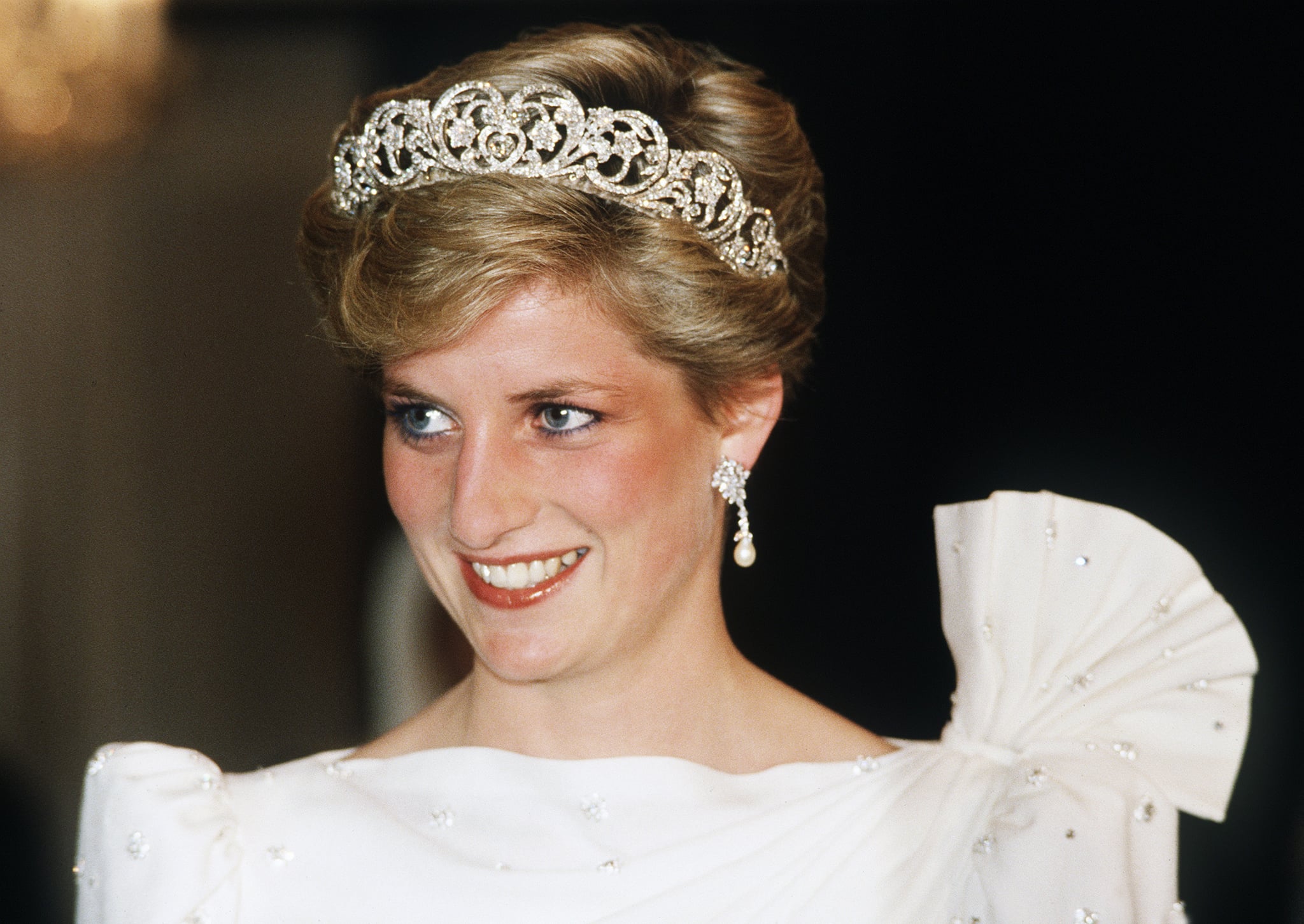 Princess Diana led a remarkable life even before becoming royalty, and her legacy continues to live on in the over 20 years after her untimely death. While her charity work and her bravery to stand up to the royal family have made her an icon over the years, there are still a few things you may not know about the mother of Prince Harry and Prince William. Like how she originally wanted to be a ballerina. Or that her iconic 12-carat sapphire engagement ring doesn't follow royal custom. Keep scrolling for more interesting facts about the late Princess Diana here. 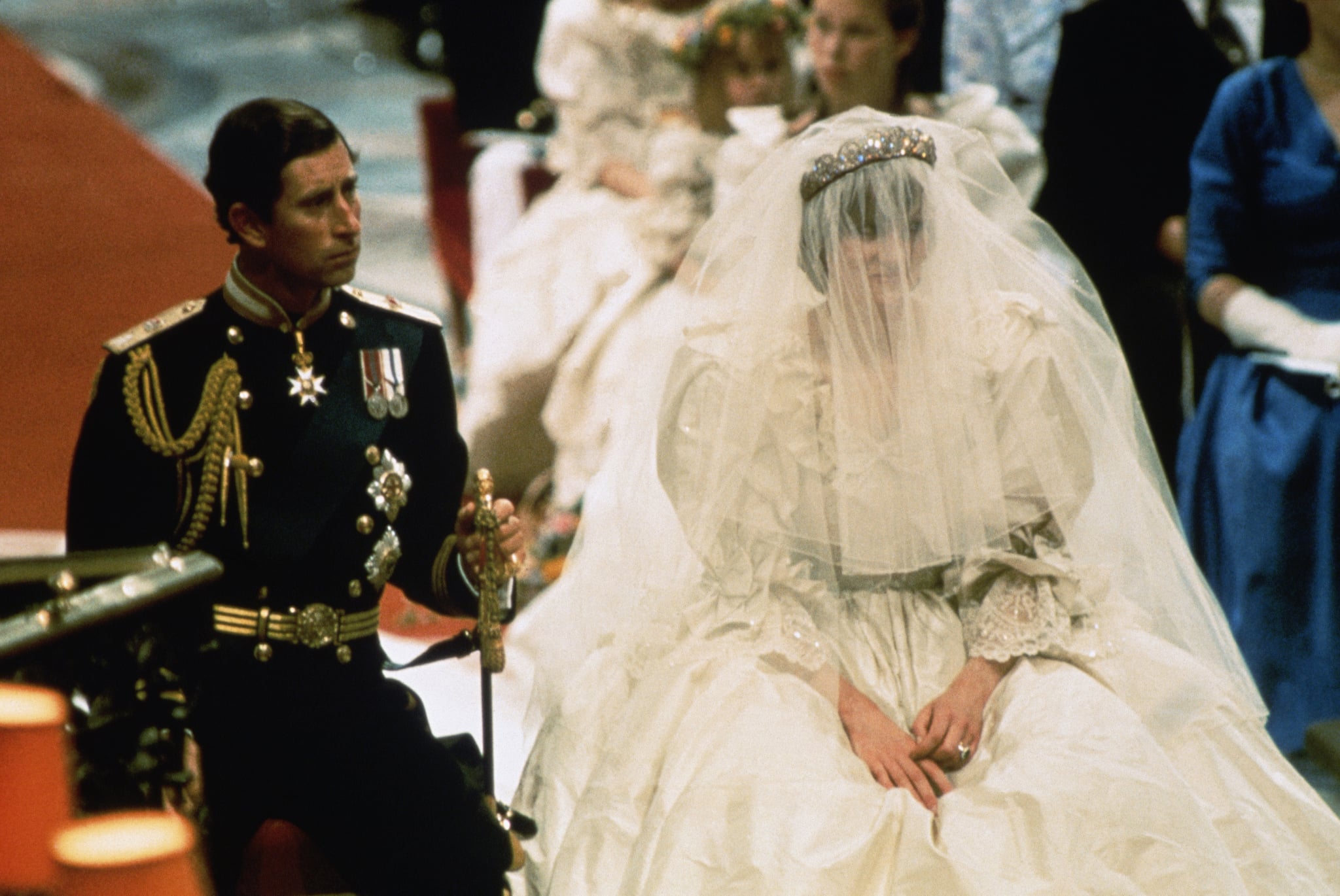 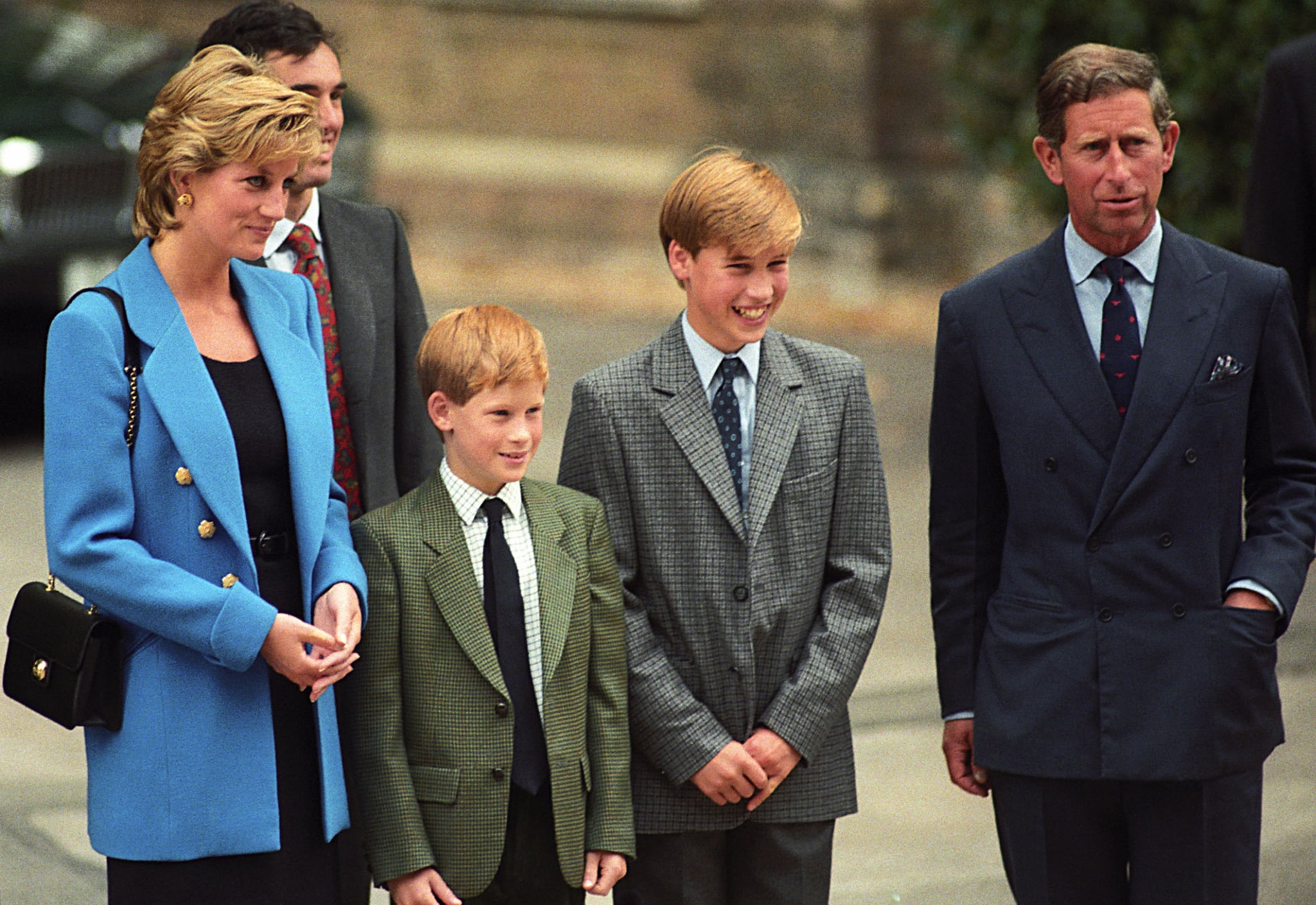 The Haunting of Bly Manor
Get to Know Rahul Kohli, the Actor Behind Bly Manor's Lovable Chef With a Great Mustache
by Karenna Meredith 1 week ago
Latest Celebrity
×