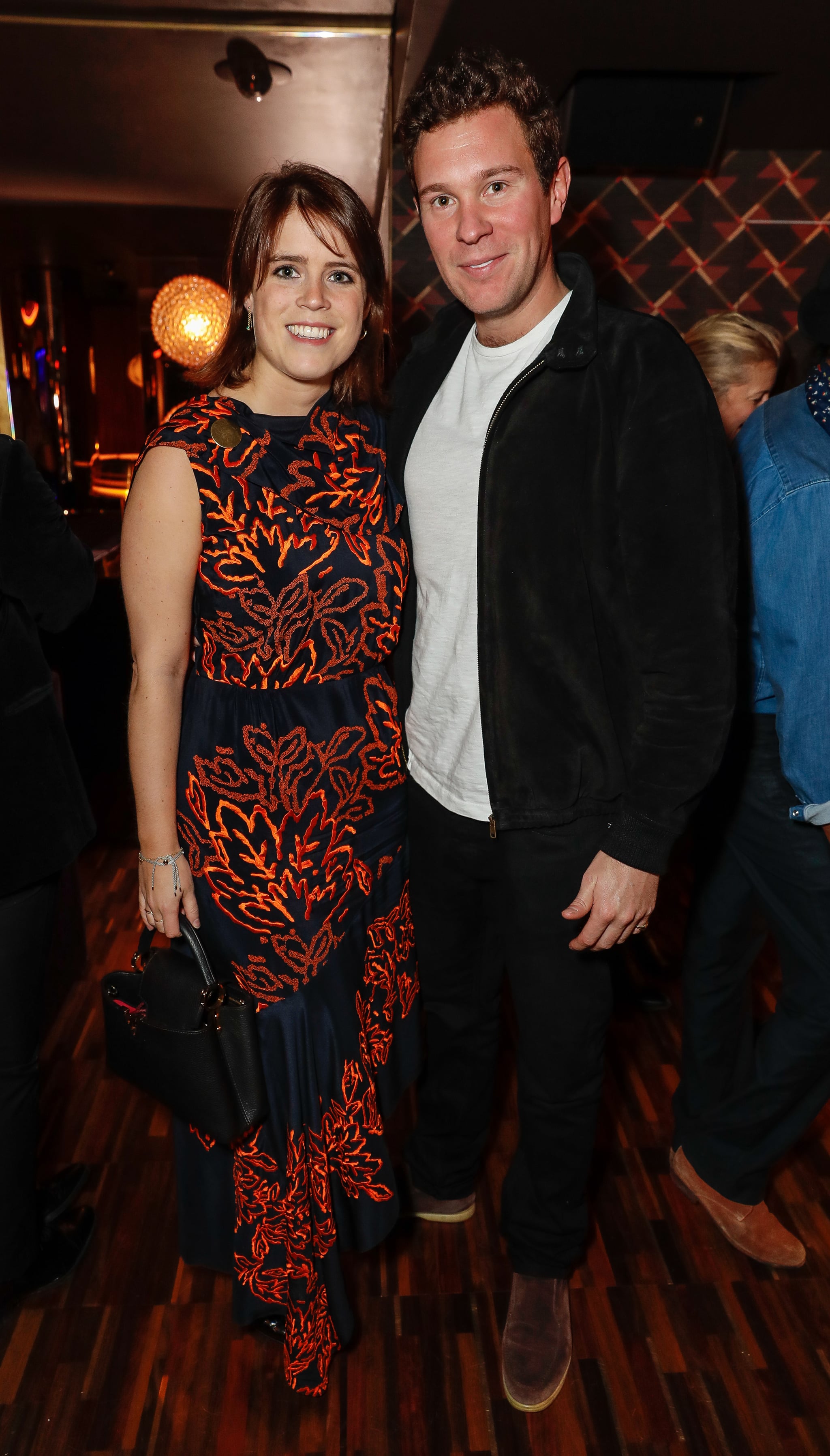 Princess Eugenie is engaged to boyfriend Jack Brooksbank! Kensington Palace released a statement saying the Duke and Duchess of York are delighted to announce that the couple got engaged earlier this month in Nicaragua.

The Duke and Duchess of York are delighted to announce the engagement of Princess Eugenie to Mr. Jack Brooksbank. pic.twitter.com/ct45JvDfbq

The wedding will take place in the Autumn at St George's Chapel in Windsor, which is the same venue Prince Harry and Meghan Markle's have chosen for their May 2018 wedding. As Princess Eugenie isn't a full-time working member of the royal family, it is unlikely that the wedding will public. But no doubt the entire family will be there to celebrate, and maybe we'll see Beatrice as maid of honour?

Eugenie and Jack met whilst both skiing in Verbier, Switzerland, in 2010, and were introduced by friends. Jack is the manager of the nightclub Mahiki in Mayfair, London.

With two royal weddings and another baby on the way for the Duke and Duchess of Cambridge, we can hardly keep up with the royals' busy year ahead.

The wedding will take place in the Autumn of 2018 at St George's Chapel in Windsor, with further details to be announced in due course. pic.twitter.com/3oL6F6hoYG