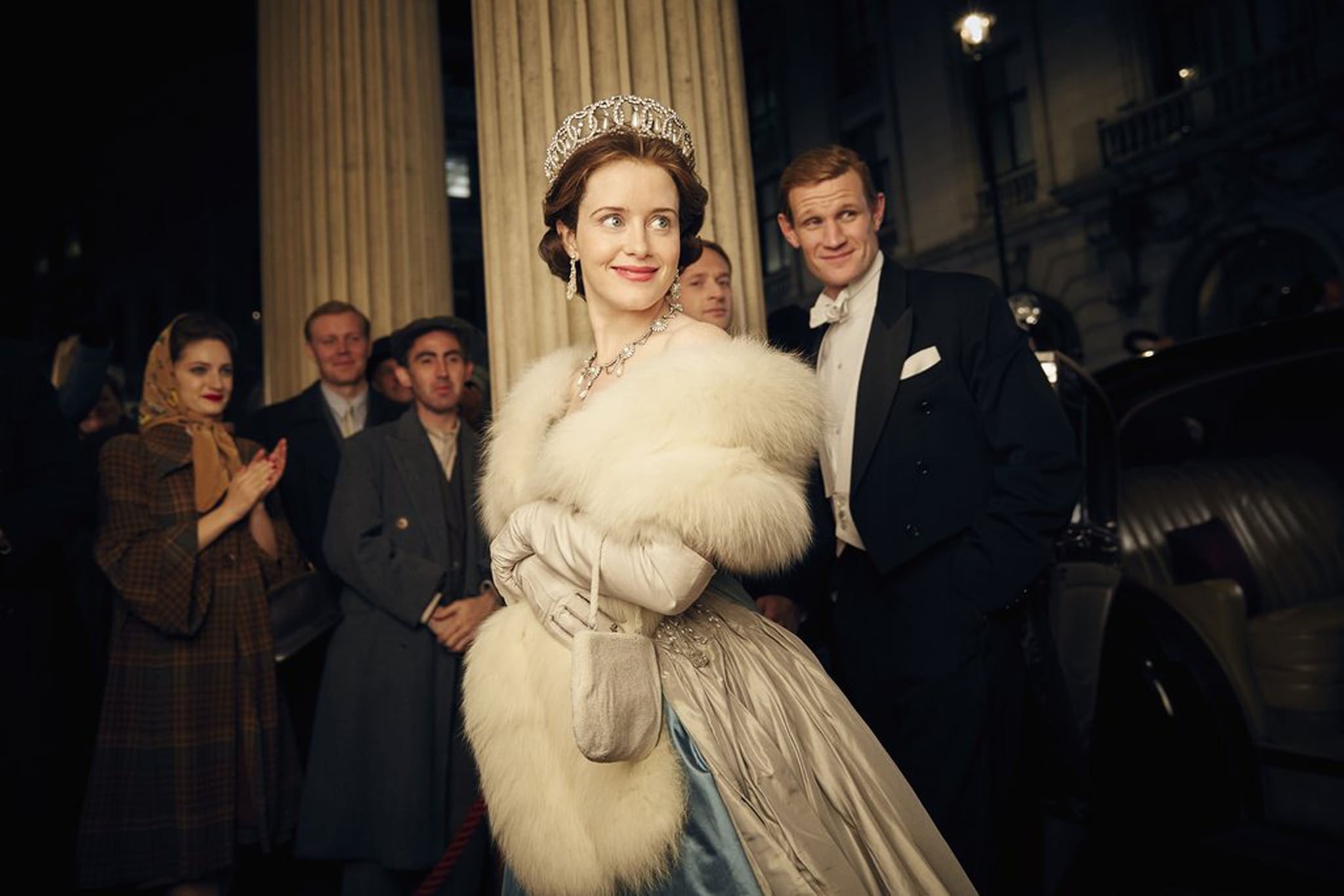 We love The Crown, you love The Crown, and probably most of your relatives do too. Many of us enjoy sitting down to watch royal drama unfold, and it seems even Queen Elizabeth II is a fan. That's right, it's the news we've all been waiting for: the queen enjoys watching the show just as much as the rest of us.

In an interview with Harper's Bazaar, Vanessa Kirby, who plays Princess Margaret, revealed that the queen is a fan of the Netflix drama. She recalled, "A friend of mine was at a party and didn't know anyone, so he sidled up to this group who were talking about The Crown, when one said 'well, my granny watches it and really likes it.' It slowly dawned on him that the girl was Eugenie and her granny was the Queen."

This isn't the first time we've heard that the royal family are partial to the drama; last year it was reported that her majesty's son Prince Edward and his wife, Sophie of Wessex, love The Crown and even have informal suppers at Windsor with the queen followed by TV or a film. "They have a Netflix account and urged her to watch it with them. Happily, she really liked it, although obviously there were some depictions of events that she found too heavily dramatised."

Although the queen likes the show, it turns out her husband doesn't. Vanessa confessed, "we've heard that Philip doesn't watch it — he can't be bothered." Fair enough.

TV
Country Ever After Is Finally Premiering on Netflix, but Will There Be a Second Season?
by Amanda Prahl 17 hours ago

TV
Before the Dr. Death Adaptation, Read Up on the Chilling True Story of Christopher Duntsch
by Stacey Nguyen 13 hours ago

TV
Virgin River: Everything You Need to Remember About How Season 1 Ends
by Hedy Phillips 16 hours ago