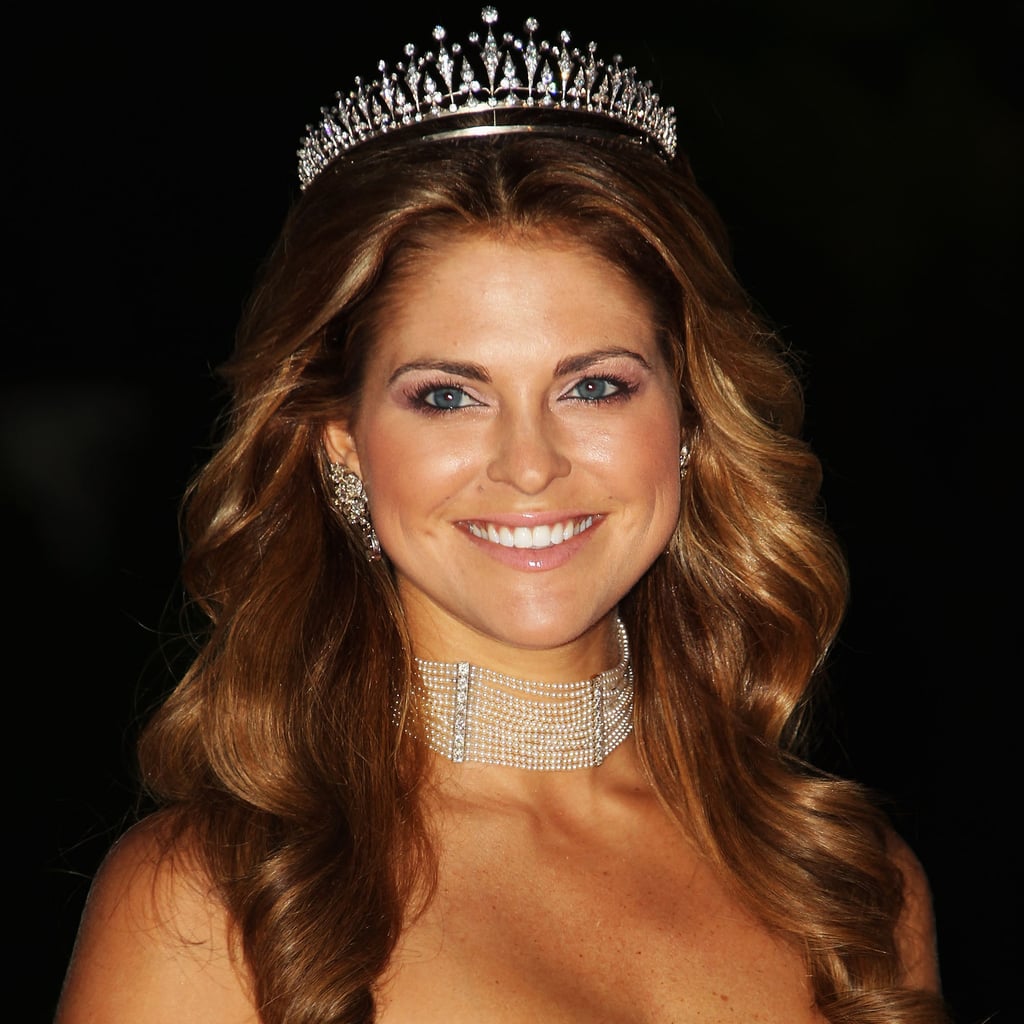 Congratulations to Princess Madeleine! The royal fourth in line to the Swedish throne gave birth to a baby girl on overnight. It's the first child for the princess, who married American banker Christopher O'Neill in Stockholm last year, and the second grandchild for the king and queen of Sweden. Madeleine gave birth in New York, where she lives.

Madeleine is the youngest daughter of Sweden's monarch, and her personal life has had the ups and downs of a modern fairy tale. The 31-year-old beauty, who works for a non-profit her mother founded, moved to New York in 2010 after ending her engagement with Swedish attorney Jonas Bergstrom. It was there that she found her happy ending, meeting her future husband. Get to know Madeleine a bit more with a look at these photos.