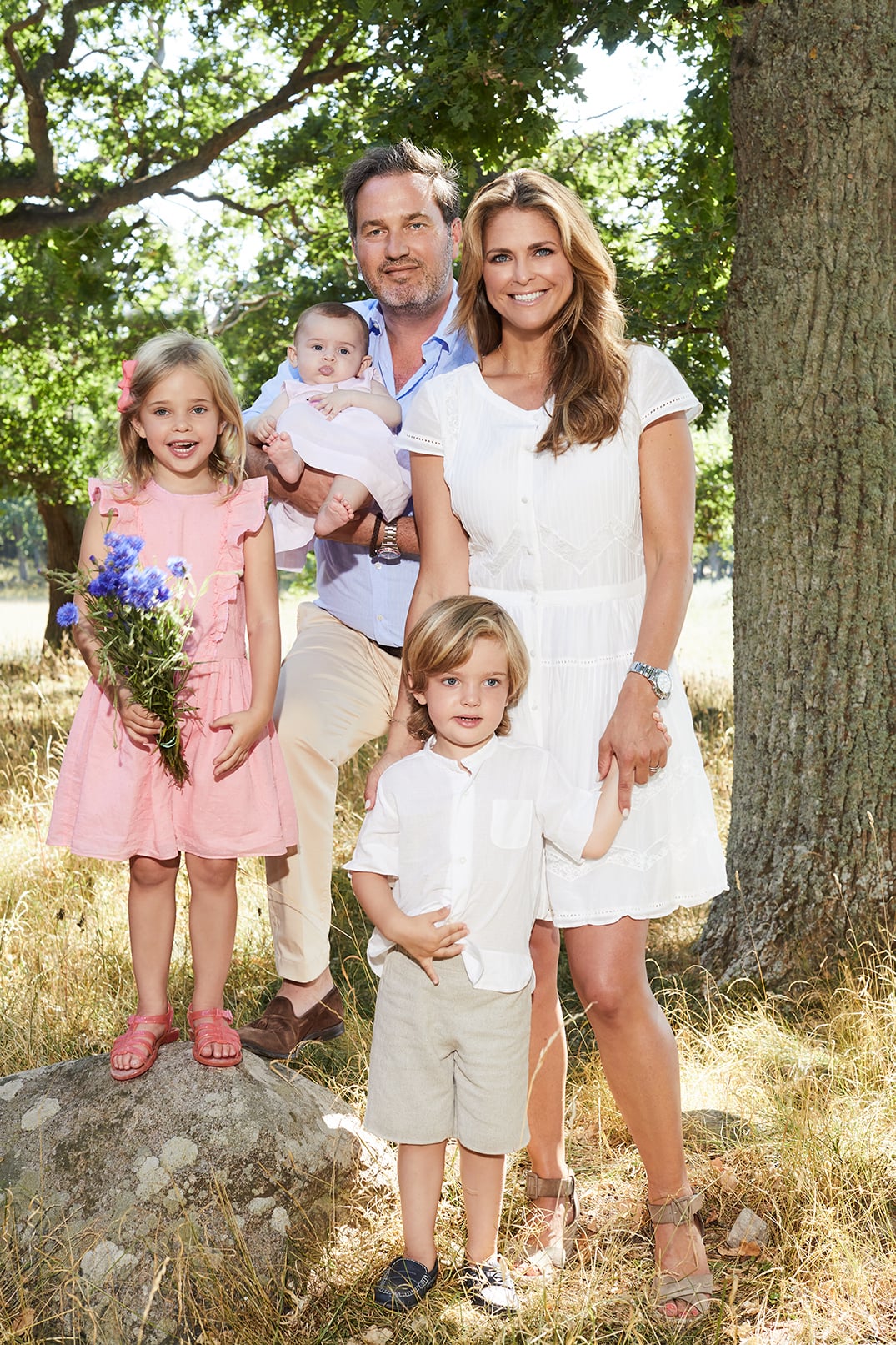 The royals are moving to the US — the Swedish royals, that is. Princess Madeleine and Christopher O'Neill announced on Thursday that they are moving their family to Florida this Fall! "The time and opportunity for the United States is good for the family when the children are still in pre-school age," the Swedish Royal Court said in a press release. "Princess Madeleine has a great commitment to children's rights and will continue working with the World Childhood Foundation and, through the move, be able to focus more on the activities in the United States. Mr. Christopher O'Neill has previously been working in the United States but will continue his business in Europe. The family thus leaves the accommodation in London but has remained in Stockholm as before."

Related:
Princess Adrienne's Christening Portraits Are So Beautiful, We Can't Stop Looking at Them

While Madeleine and her family currently reside in London, they previously lived in NYC in 2010. During her time in the Big Apple, Madeleine worked for her mother Queen Silvia's World Childhood Foundation as a project manager.

Babies
Nicki Minaj Shares a Peek at Her Baby Son, aka Her "Favourite Liddo Boy"
by Victoria Messina 5 days ago