Tasmania’s Mary Donaldson may be getting a promotion! Danish royal watchers believe that Denmark’s Queen Margrethe is set to abdicate the throne as early as April, which would make Princess Mary the next Queen. Mary and her husband, Crown Prince Frederik, have already started taking over some of Queen Margrethe’s official duties and are appearing more regularly at events. Rumours have been buzzing that the Queen has a secret retirement plan and will step down from her role when she turns 70 on April 16. It is believed that Queen Margrethe is confident that Mary is ready for the role and she is much beloved by the Danish public. All hail Queen Mary!

Red Carpet
The Cast of Mulan Looked So Regal at the World Premiere, We Have No Choice but to Bow Down
by Monica Sisavat 11/3/20 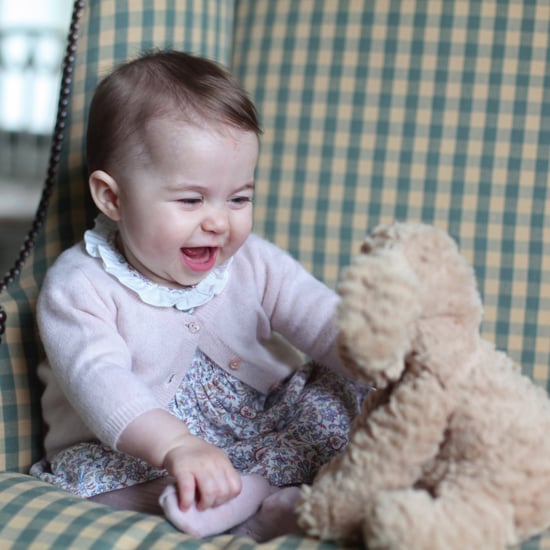 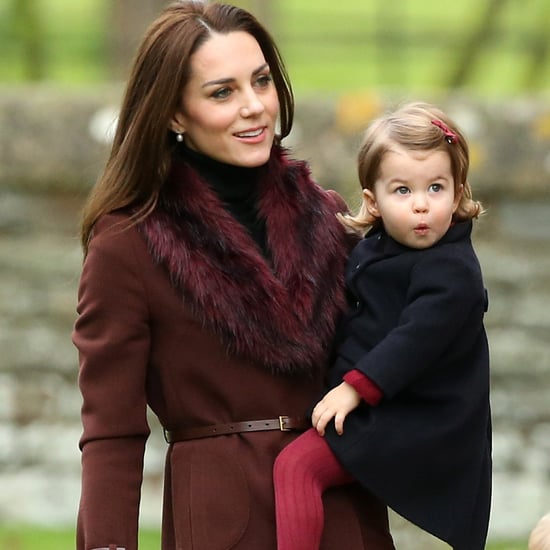 The Royals
Cool or Strict? What These 13 Royal Mums' Signs Say About Their Parenting Style
by Johnni Macke 12/1/20
Latest Celebrity
×