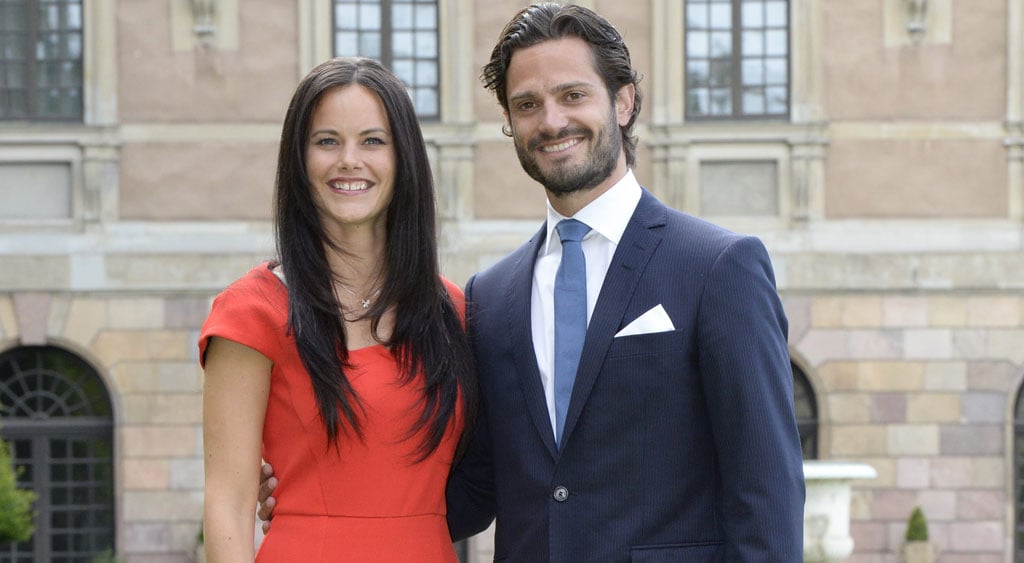 Princess Sofia and Prince Carl Philip of Sweden are officially parents of two! The pair welcomed their second child on Thursday, the Swedish Royal Court revealed in a press release. "The Office of The Marshal of the Realm is delighted to announce that HRH Princess Sofia gave birth to a healthy child at 11:24 a.m. on August 31 at Danderyd Hospital," a family spokesperson said. "Both mother and child are in good health." Shortly after the birth, Carl told reporters, "We are really happy. It's a very cute boy." The little one's name has still not yet been revealed. Sofia and Carl, who tied the knot in a stunning ceremony in June 2015, are also parents to Prince Alexander, whom they welcomed in April 2016. Congratulations to the growing family!