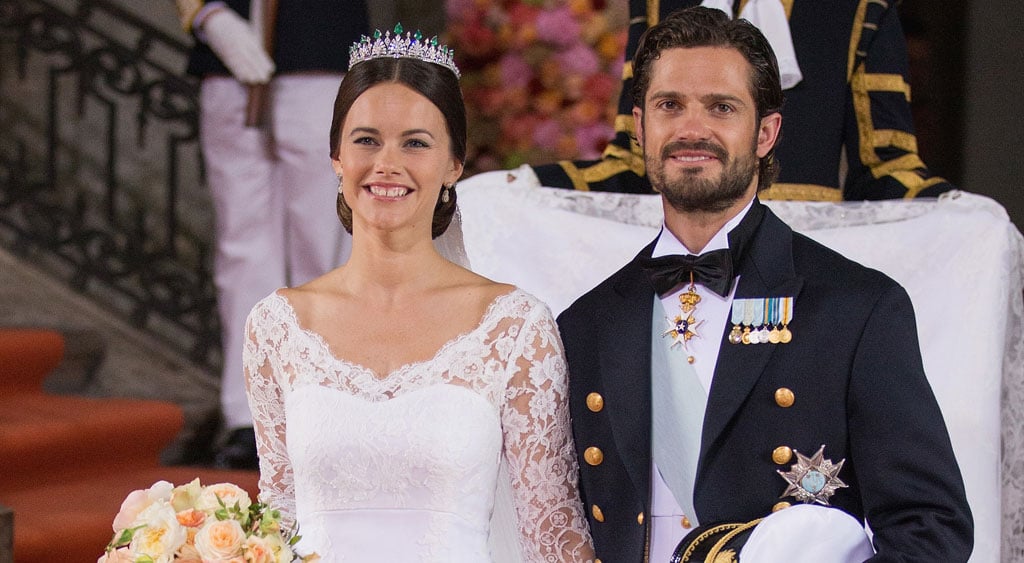 Prince Carl Philip of Sweden and his wife, Princess Sofia, are expecting their first child! The couple, who tied the knot in June in a stunning ceremony in Stockholm, Sweden, announced the news on Facebook with a black-and-white photo. The pair wrote that their little bundle of joy is expected to arrive in April 2016. "We are so happy and excited to announce that we are expecting our first child," they wrote in a statement. "We are very much looking forward to it." The palace also revealed on Facebook that the two have not changed their public appearance schedules. Congratulations to the happy couple!

Posted by Kungahuset on Thursday, October 15, 2015

Celebrity Babies
Gigi Hadid's Father Wrote a Poem for His Granddaughter, Fuelling Rumours That the Model Has Given Birth
by Hannah Story 1 day ago