Modern Family Stars Get a Taste of the Spirit of Australia

Off the back of the news that the cast of Modern Family is coming to Australia in February to shoot a holiday episode, some of the show’s actors rubbed shoulders with Aussie talent at today’s Qantas Spirit of Australia Party in Beverly Hills. Ty Burrell, Ariel Winter, Nolan Gould, Eric Stonestreet and show creator Steve Levitan got up close and personal with a kangaroo — not a real one, but we’re sure they’ll have opportunities when they’re here — and then joined stars such as Joel Edgerton, Jacki Weaver, Kylie Minogue and Qantas ambassador John Travolta at the party. Kylie also took to the stage to perform for the 200 guests. The event is part of the G’Day USA calendar and helps promote Australian tourism in the US, which is exactly why Modern Family will be heading Down Under next month. 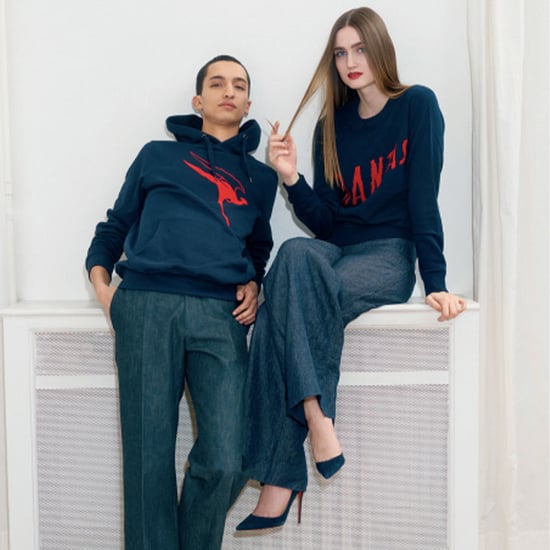