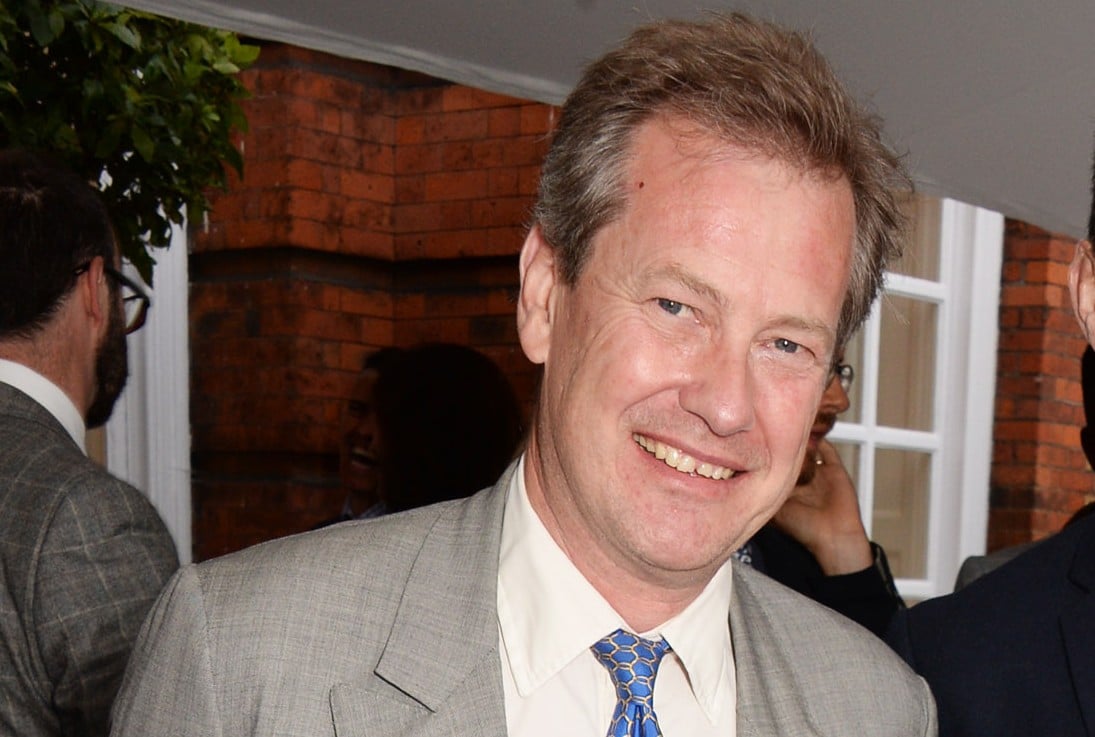 It appears that 2018 is the year for landmark weddings for the British royal family. Following Prince Harry's marriage to Megan Markle in May, the Summer will see the first same sex marriage in the extended family, when Lord Ivar Mountbatten, a cousin to Queen Elizabeth II, weds James Coyle.

Lord Ivar is son of the 3rd Marquess of Milford Haven, and shares his surname with Prince Philip (as you may remember, the queen and Philip are also third cousins). He is close to members of the royal family, particularly Prince Edward. He is godparent to Edward's eldest child, Lady Louise Windsor, and Edward and his wife Sophie are godparents to Lord Ivar's two eldest daughters with his ex-wife, Penny.

Penny, who was aware that Lord Ivar was bisexual when they married, is supportive of her ex-husband's new relationship. In fact, she's even going to give him away during the ceremony later this Summer. "It makes me feel quite emotional. I'm really very touched," she told the Daily Mail.

Lord Ivar will marry James at the private chapel on his estate in Devon, England, later this Summer. Sadly, it looks like there may be no members of the royal family in attendance, as Lord Ivar said of Edward and Sophie, "Sadly they can't come to the wedding. Their diaries are arranged months in advance and they're not around, but they adore James. Everyone adores him."