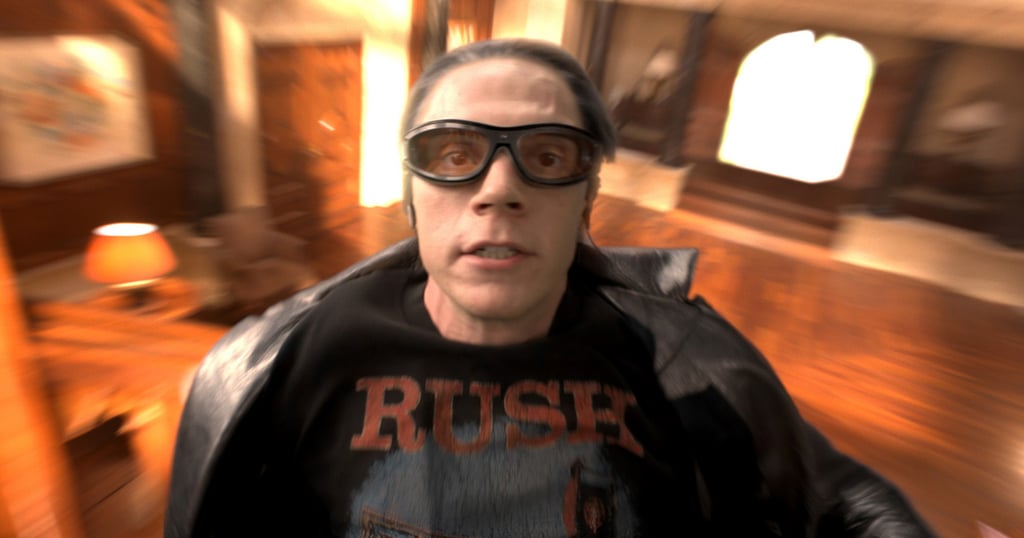 I Don't Care What Anyone Says, Quicksilver Is the Best X-Men Character of Them All

Mystique is awesome and Magneto kicks ass, but truth be told, neither of them can compare to the mutant that holds the the key to my heart: Quicksilver. Just to be clear, I'm talking specifically about the Quicksilver played by Evan Peters in the X-Men movies, not the Aaron Taylor-Johnson version from Avengers: Age of Ultron, who is OK, I guess. Peters is back as the scene-stealing speedster in X-Men: Apocalypse, and his appearance is just as glorious as his debut in X-Men: Days of Future Past. Before you go see the new movie, revisit why he's such a vital part of the X-Men universe.