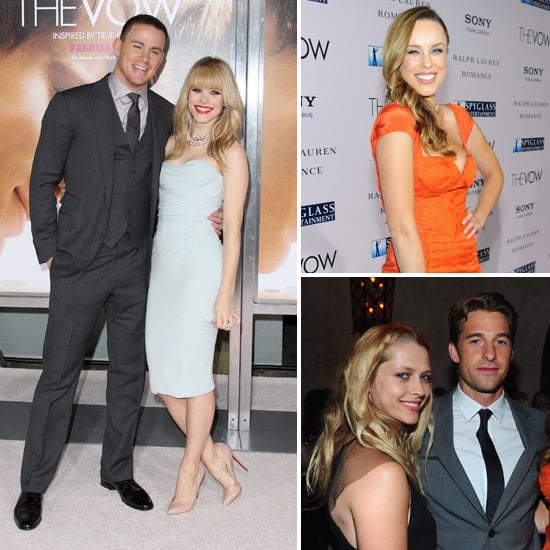 Channing Tatum and Rachel McAdams posed together at the LA premiere of their new movie The Vow last night. Rachel showed off a dramatic red lipstick look and wore a strapless Vivienne Westwood paired with nude Christian Louboutin heels. Channing’s wife Jenna Dewan joined him for a few photos, though Rachel’s main man Michael Sheen wasn’t there. Former Packed to the Rafters actress Jessica McNamee, who plays Rachel’s sister in the film, stood out in an orange Gucci frock, while Teresa Palmer stepped out to support her boyfriend Scott Speedman, who stars as the former flame of Rachel’s character. Following the screening, the cast and crew headed to the Hollywood Roosevelt Hotel for an after party, where guests snacked on a Ralph Lauren-designed wedding cake.

Seduced: Inside the NXIVM Cult
Why India Oxenberg Didn't Participate in The Vow: "I Just Wasn't Ready to Speak Out"
by Monica Sisavat 5 days ago

TV
Season 2 of The Vow Is Coming in 2021, and Here's What It'll Be About
by Monica Sisavat 5 days ago 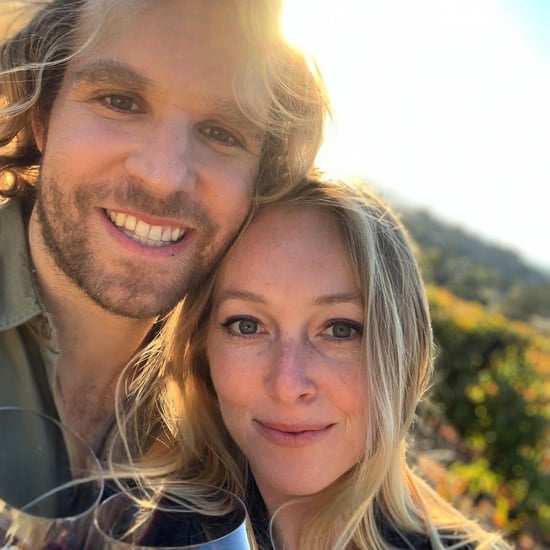 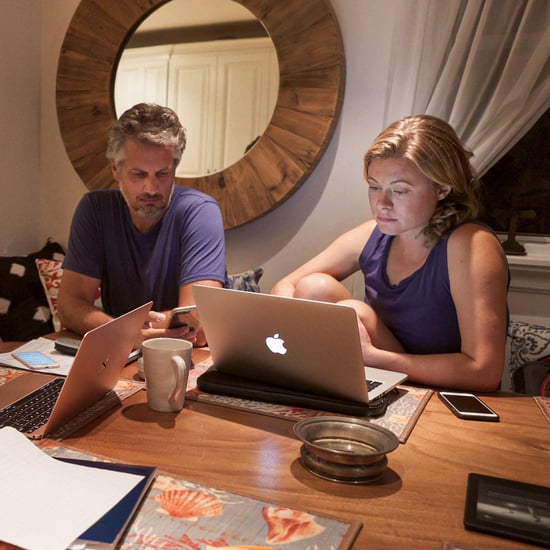 TV
The Vow: Here's What We Know About Frank Parlato of the Frank Report
by Hedy Phillips 2 weeks ago 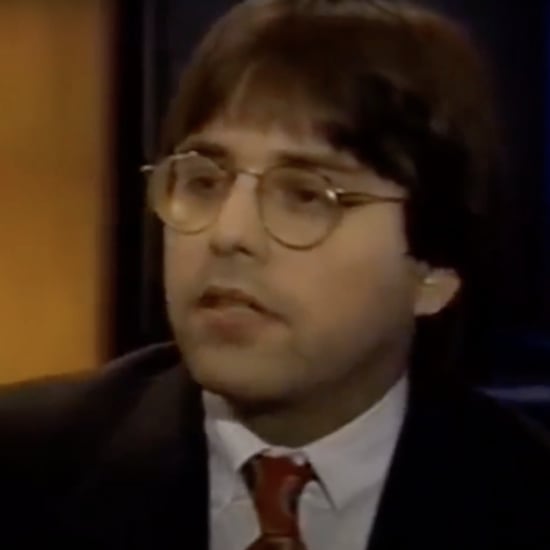 TV
The Vow: Everything We Know About Pam Cafritz's Life and Mysterious Death
by Stacey Nguyen 3 weeks ago

TV
The Vow: What Happened to Kristin Keeffe and Why She Went Off the Grid
by Stacey Nguyen 3 weeks ago
Latest Celebrity
×