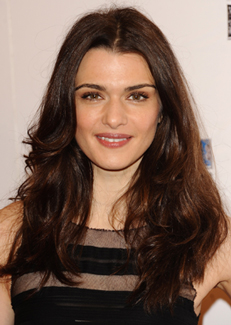 Rachel Weisz might want to clear off a space on her mantel for another future Oscar: the actress is attached to star in Jackie, as the former US first lady Jacqueline Kennedy Onassis. The movie, which her fiance, Darren Aronofsky, will direct and produce, follows the days after husband John F. Kennedy's assassination in the '60s.

All I have to say is bravo—there are few actresses who could pull off the je ne sais quoi of the regal Jackie O, but Weisz is one of them. There's no question of her acting chops and I think her look will suit the sublimely elegant political icon just fine. Am I gushing too much or can you see Weisz as Jackie too?