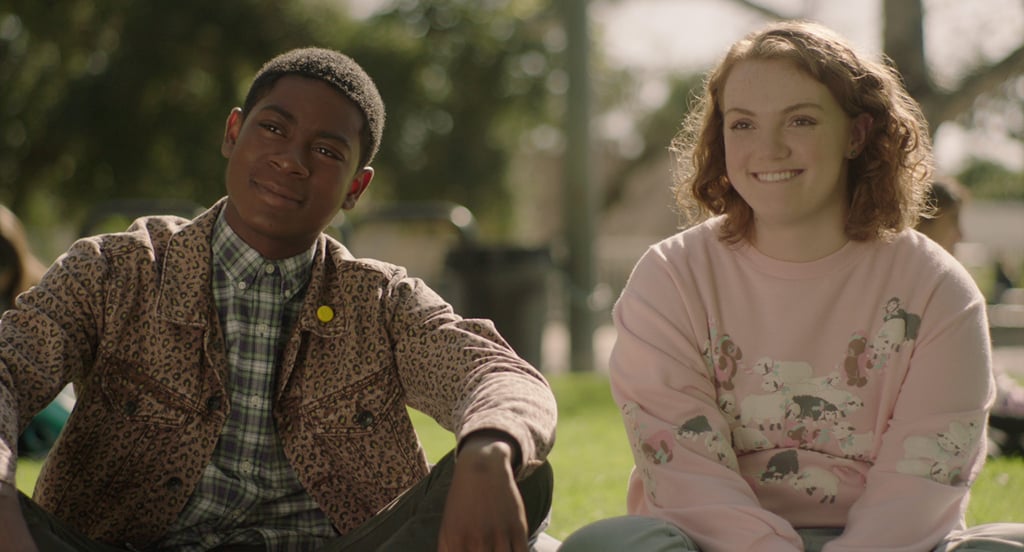 The Votes Are In: Sierra Burgess Is a Loser Has Totally Won Over the Internet

The time of the romantic comedy is now, and Netflix is definitely leading the charge. The streaming service has released several romantic comedies that have quickly become fan favourites — including Set It Up and To All the Boys I've Loved Before — and its latest addition has done the same. Sierra Burgess Is a Loser is a modern retelling of the classic play Cyrano de Bergerac that follows its titular character as she catfishes her goofy football player crush after a case of mistaken identity.

Fans quickly fell in love with the movie's body-positive theme and the adorable cast, which include Stranger Things' Shannon Purser and To All the Boys I've Loved Before heartthrob Noah Centineo. Some raised concerns about the film's more troubling qualities — such as the catfishing premise and problematic jokes — though a majority agreed that as a whole, the movie's message of self-acceptance was one desperately needed nowadays. Keep reading to see the sweetest fan reactions, and make sure to watch Sierra Burgess Is a Loser!

Movies
Tom Hanks, Daryl Hannah, and Eugene Levy Had a Virtual Splash Reunion After 35 Years!
by Chanel Vargas 11 hours ago

Movies
Netflix Has 11 New Original Movies Coming in June, and You Could Say We're a BIT Excited
by Corinne Sullivan 1 day ago

TV
Hungering For More Whodunits After Knives Out? Check Out These 19 TV Shows and Movies
by Mekishana Pierre 5 days ago 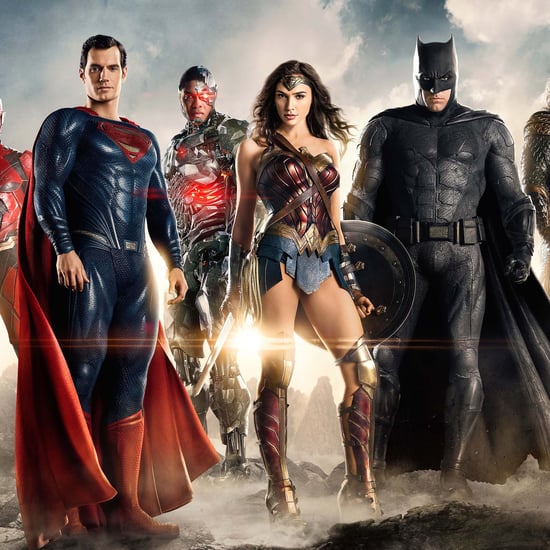 Movies
It's a Bird, It's a Plane, It's . . . the Snyder Cut of Justice League Coming Out in 2021
by Grayson Gilcrease 6 days ago
Latest Celebrity
×