Another Mad Men episode brings yet another holiday: it's New Year's Eve 1964, and Don Draper flies to Acapulco via a quick stop in LA to visit his ex-wife Anna. What happens there causes all-new drama, and let's just say, Don doesn't make it to his beach vacay. 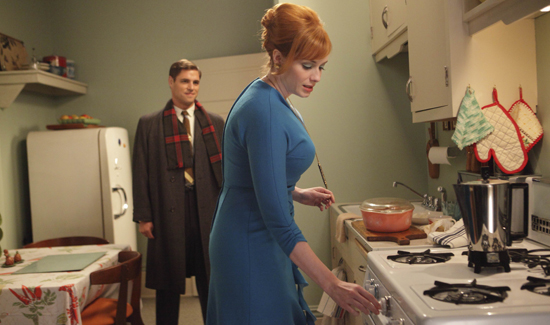 Things aren't rosy for Joan or Pryce either, but not everything is lost, because there is—as the episode promises—some "good news." To find out what it is, and for the rest of the big happenings of the night, read more. 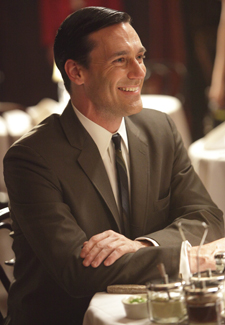 What did you think of this week's episode? Is this the last we'll see of Anna? I hope not, because their relationship is one of Don's last redeeming qualities! Let me know your thoughts in the comments.