This week's Mad Men is all about Pete and Peggy, and they couldn't be in two more opposite places. As office golden boy Pete continues to make good, he's shaking hands with grey-haired clients and cementing his place as a partner and as a husband. Peggy, on the other hand, is making nice with liberal young voices of the '60s art scene. 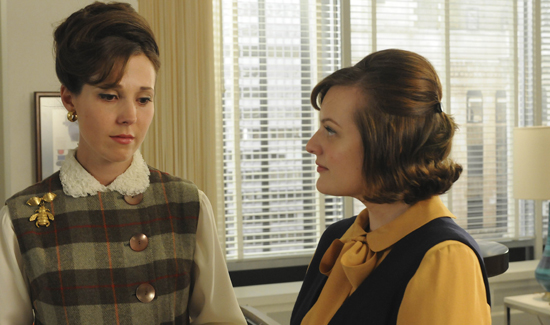 Meanwhile, Don deals with the woman he "rejected": his secretary, Allison. Needless to say, there are a few tears in this episode, so let's get down to it when you read on. 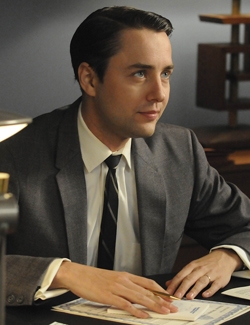 What did you think of the episode? Are you sad to see Allison go? Excited to watch Pete as a new dad? Let me know your thoughts in the comments!