Are we back on the horse now? After a couple of OK episodes of Gossip Girl, this week's "The Lost Boy" really felt like the show I know and love. Everyone's playing everyone else, everyone's lying to everyone else, mysteries solve and then re-form . . . yes, it was quite the return to form. 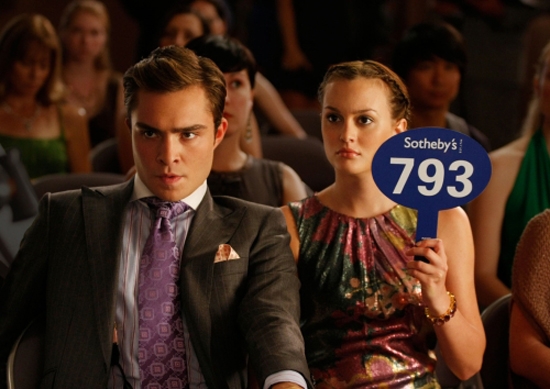 I have my favorite parts so to see them (spoilers ahead!), just

So what did you think of The Lost Boy? How do you think the Scott secret will come out? Frankly, I hope it's soon, because what fallout can it even have now? Dan and Serena are broken up and Rufus and Lily are together. Let's wrap it up!