While last week's episode of House was an awesome look at the inner workings of House the man, it was nice to get back to the medical drama that we know and love—even if it wasn't quite business as usual. It's interesting to see what happened while House was away and it was also fun to see how House was coping with being away. 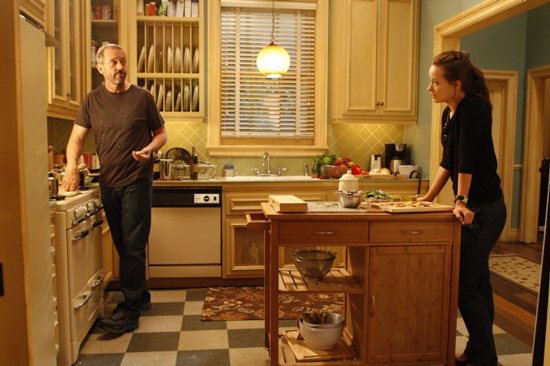 Did you watch? What did you think? Let's discuss some of the key moments (spoilers ahead!).

Well folks, what did you think? I thought it was a strong return for the show and I can't wait for next week's episode. How long will House stay clean? How long will the old gang (Cameron, Chase, and Foreman) be around? Especially since we know that Jennifer Morrison is leaving the show. Will Thirteen and Taub show up again? Something tells me they will, but then again, the writers have proven to be great at throwing us off, so we'll all just have to tune in and find out.