This week's flashback episode of The Vampire Diaries filled in a lot of blanks. I love the jump from the modern-day mystery to the 1800s ancestral stories, but even more, I love how layered the story is. 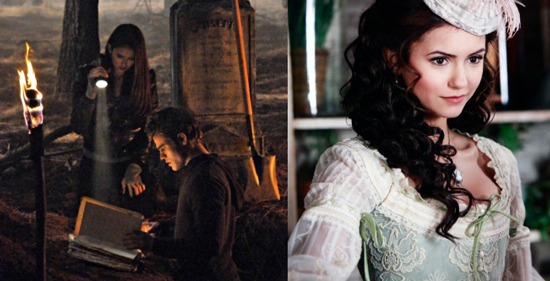 I'm ready to talk about everything that went down, so let's tackle the good, the bad, and the bloody.
.

I can't wait to hear what you thought of this episode, as well as your various theories. Do you think Isobel is a vampire, waiting to surface? Could she be some other kind of being, descended from vampires?