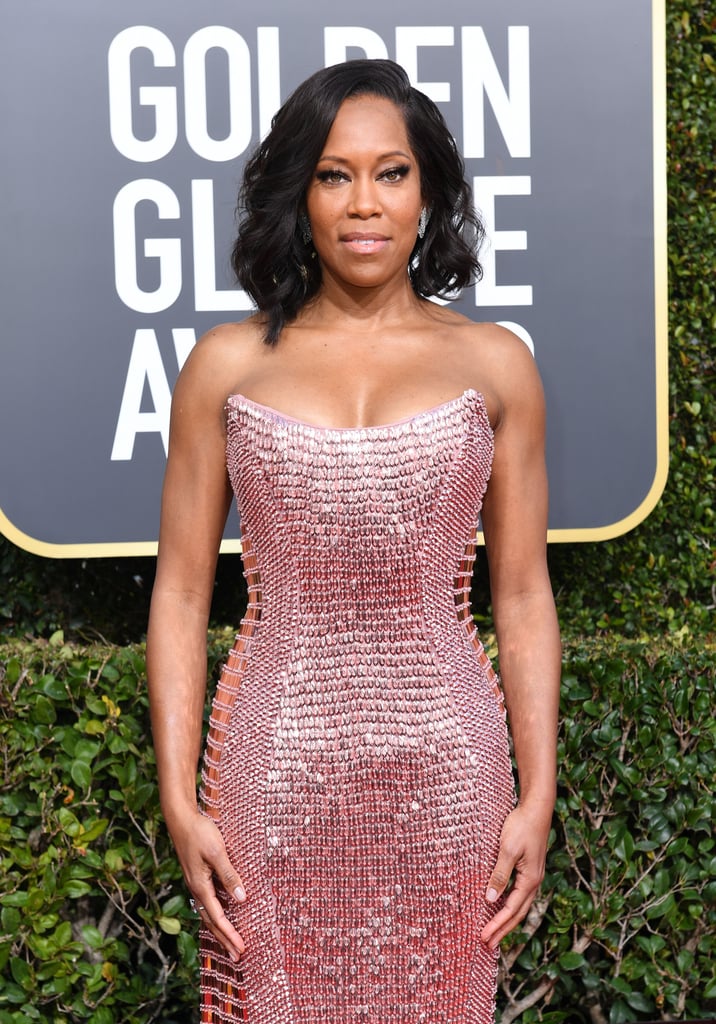 Regina King made heads turn as she attended the Golden Globes on Sunday night. The actress, who is nominated for her performances in If Beale Street Could Talk and Seven Seconds, looked stunning in a strapless pink dress. In addition to working the red carpet, she also shared her sweet bond with her son, Ian Alexander, Jr., who she brought along as her date.

While talking with Ryan Seacrest for E! News, the actress looked like a proud mom as her 22-year-old talked about the Time's Up movement and the importance of equality in the workplace. Of course, it was his quotes about being Regina King's son that really made our hearts melt. "Usually people will ask me, 'What's it like having Regina King be your mother,'" he said. "She's just a supermom, really. She doesn't really let bad work days or anything come back and ruin the time that we have, so it's really awesome to have a mother that . . . I can enjoy spending time with and all that." See more of Regina and Ian's mother-son outing ahead! 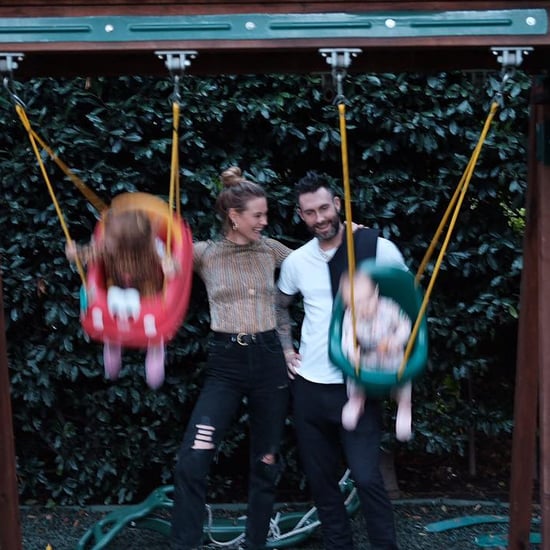 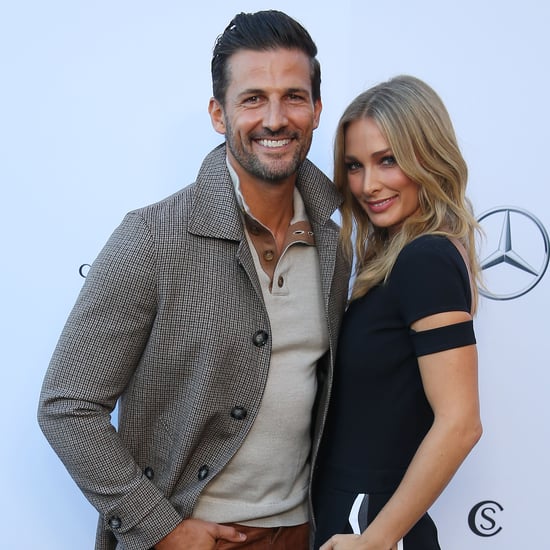 Celebrity Babies
It's Official! Anna Heinrich and Tim Robards Are Expecting Their First Baby Together
by Hannah Story 3 weeks ago 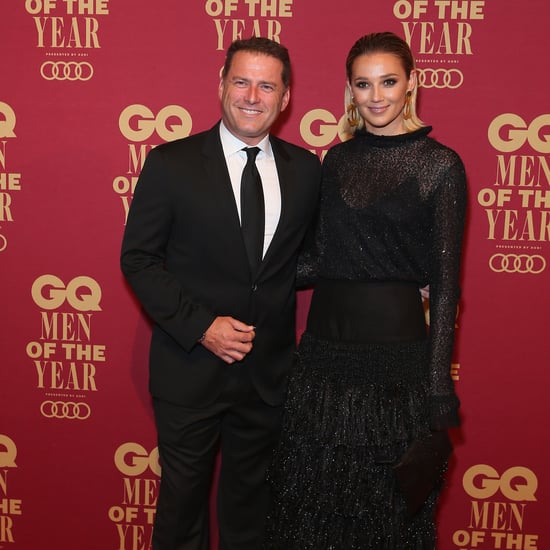 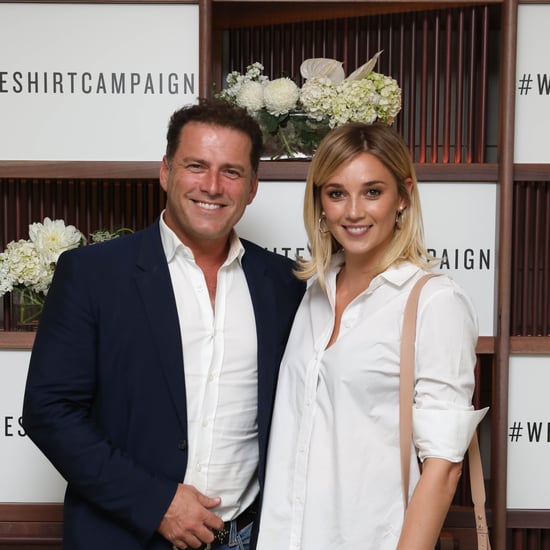