I've had a little crush on Ted Mosby Josh Radnor ever since I got hooked on How I Met Your Mother, and I've had high hopes for the side project he's been working on between seasons. Radnor makes his debut as a triple threat writer/director/actor in HappyThankYouMorePlease—but don't let the quirky title turn you away. I'm happy to report the film is among my favourites from Sundance 2010, so let's get into the good stuff. 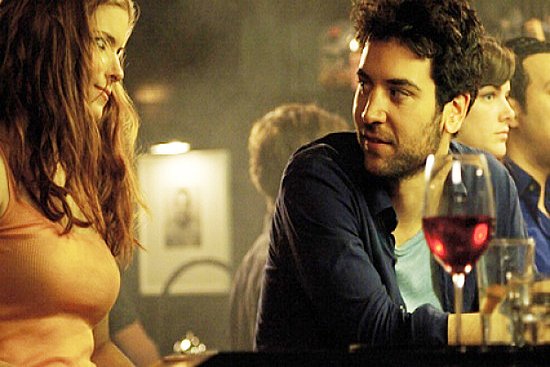 To see why I enjoyed the film so much, keep reading.