Derek Shepherd has been on the periphery of Seattle Grace for the first few episodes of this season of Grey's Anatomy, but this week he's back—and in a big way. As Derek tries yet again to work his magic on a seemingly inoperable tumour, he also provokes a long-coming showdown with the Chief. As for the other doctors, Cristina's still frustrated about her lack of surgeries and Alex still can't get through to Izzie. 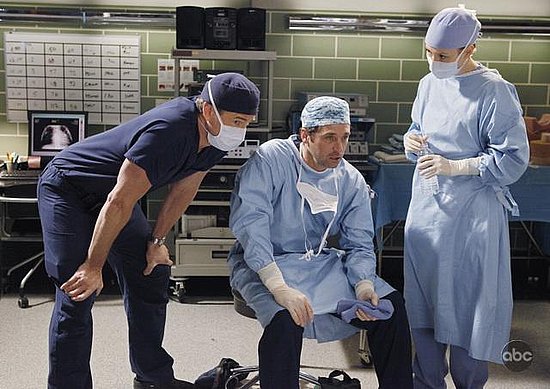 Ready to get into this week's recap? After you...

What'd you think of this week's episode? Is Derek really fired? Do you wish there was a little more Bailey ('cause I do)?