This week I felt like Grey's Anatomy finally got back on track. The episode had a very sad central focus, as Arizona faced the inevitable loss of a young patient, but was nicely rounded out with the usual relationship issues, comic relief and a few sweet moments. 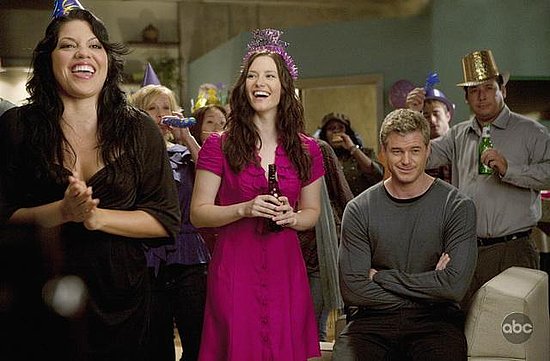 So, let's get into the money matters, the L-bombs and the shirtless Karev with our recap.

What'd you think of this week's episode? Are you excited for next week's Izzie return and Kim Raver introduction? How long before Karev and Reid finally get it on?