Wasn't this week's House incredibly satisfying? There was no sign of Thirteen—bring her back!—but House helped resurrect a man from the dead, heard voices in his head (crazy), and made goo-goo eyes at Cuddy. It doesn't get much better than that. I especially enjoyed the sweet friendship moments that played out between the hard-hearted doc and Wilson. 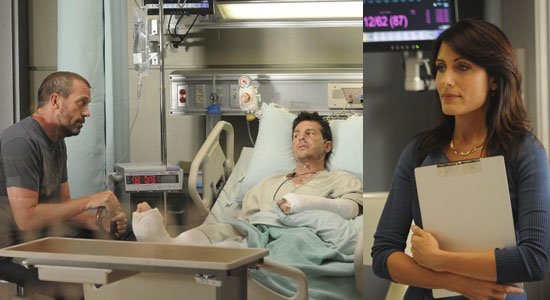 I'm ready to dissect it all—how about you? Let's start with the recap, shall we?

Think you can shed light on any of these thoughts? What do you make of the whole Cuddy-House romance? Let me know in the comments!