This week's House continued to stick to its tried-and-true show recipe and our favorite doctor was there pulling the strings—even if he isn't technically in charge. The episode answered one or two of my previous questions, and while the writers quickly tied up the dilemma involving last week's death of the dictator (breathe a collected sigh of relief), I highly doubt that Chase and Foreman's shared secret is just going to be swept under the rug for good. 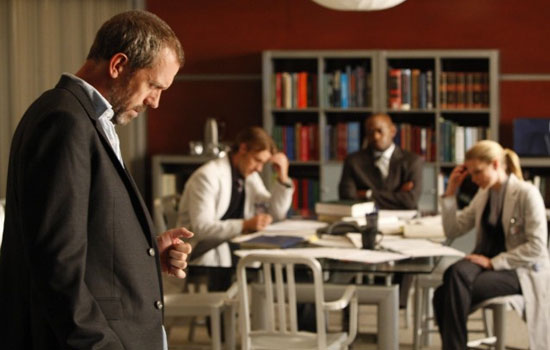 I'm curious to see how everything plays out, but for now, take a look at my questions (spoiler alert!) from this week's episode and share your thoughts.

What'd you think of the episode? Do you think House may be turning into a softie? Will he take over the reins from Foreman? And how will Thirteen finally make her return (if she does)? I want to hear all your hypotheses!