Now that the Oscar hoopla has started to die down, it's time to catch up on the latest going-ons with our favourite Sunday night medical drama. This week's House case involved a young teenybopper with an ego and compulsive lying streak to boot. Sounds intriguing, but personally, I was more wrapped up in all of the personal drama going on with House and a certain fellow female doctor. 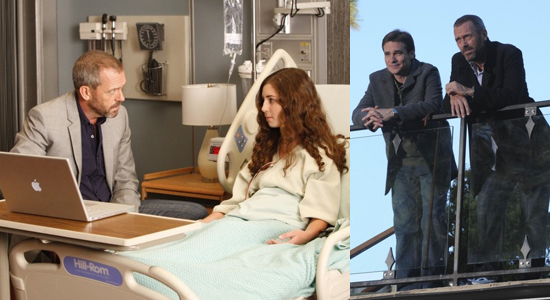 Ready to cover the highlights? There's a major twist with a big reveal, so prepare for some spoilers!

Please, please weigh in on the Cuddy and House saga! Do you think those two are ever going to get together? Or is Lucas' arrival going to muck things up for good? Tell me your thoughts in the comments.