Last night the sixth season of Project Runway premiered on Arena and now we have a new batch of designers to follow. I was pretty happy with the overall result. The look and feel were the same and even in LA, the show stayed true to the first five seasons. Here are my other thoughts on the big night: 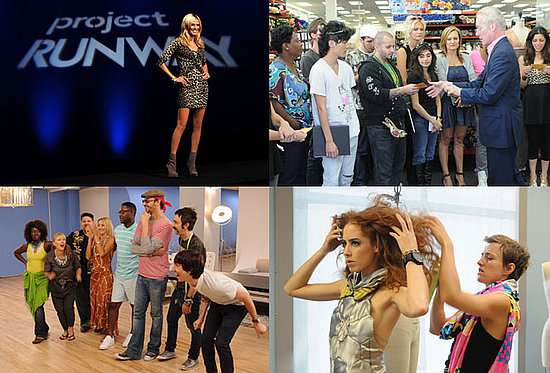 So what did you think? Was it better than you expected? Worse? Who are you early favourites?