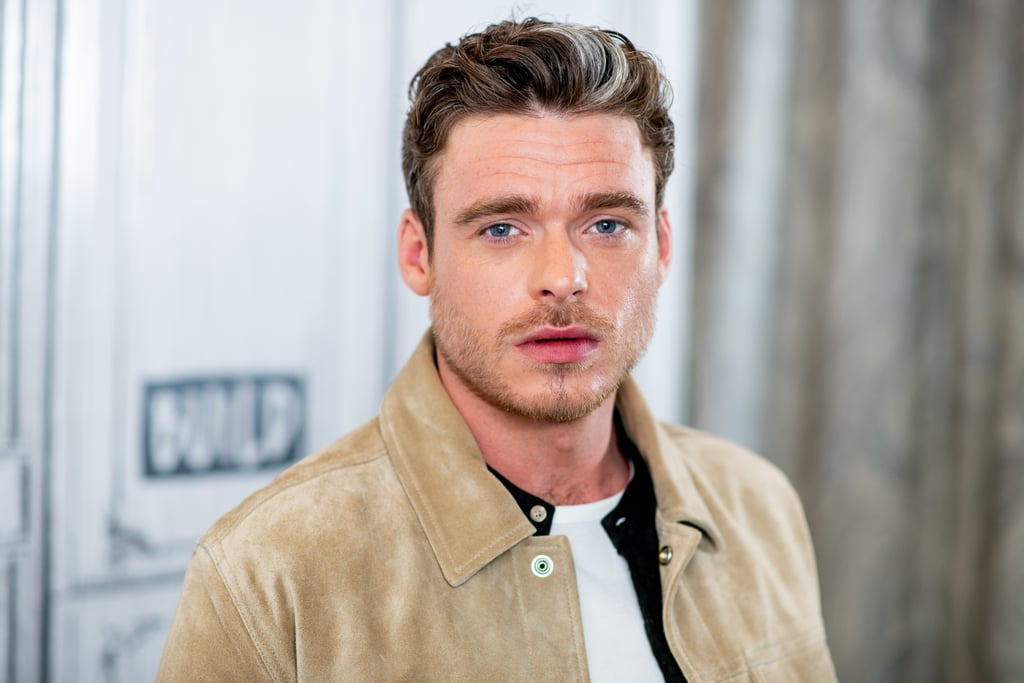 Richard Madden first caught our eye when he played Winterfell heartthrob Robb Stark on Game of Thrones, and we've been in love ever since. Though his character meets a tragic end in season three, the Scottish actor has continued to steal our hearts on screen. Hello, he was literally Prince Charming in the live-action adaptation of Cinderella in 2015. Over the weekend, the 32-year-old actor reunited with his GOT costars for Kit Harington and Rose Leslie's wedding and reawakened our longtime crush in the process. After melting over his latest appearance, take a look at some of his hottest moments over the years.

Celebrity Instagrams
Reese Witherspoon Is All of Us Sneaking Pie Before Dinner: "Nobody's Gonna Know"
by Perri Konecky 13 hours ago

Celebrity News
Gabourey Sidibe Is Engaged: "My BFF Proposed and Now I Get to Hold Him Forever"
by Monica Sisavat 14 hours ago