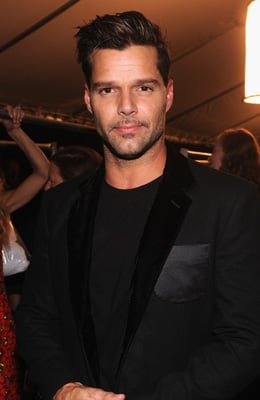 The Voice will have an extra dose of "Livin' la Vida Loca" next year when Ricky Martin takes his place in one of the spinning red chairs. It was revealed yesterday that Ricky is replacing Keith Urban as one of the show’s four celebrity coaches — Keith relinquished his spot on the high-rating Australian show to join the judging panel of American Idol. Ricky will join Delta Goodrem, Joel Madden and Seal in 2013, and he gave a shout out on Twitter, writing, "Sending some mad love to everyone in #Australia! Cant wait to go back! Peace!" Joel, who was at the ARIA Awards last night, is also excited about the news and tweeted, "Great news about Ricky." As one of the most popular names in music, Ricky will bring something new and fresh to The Voice — are you happy with this casting decision?