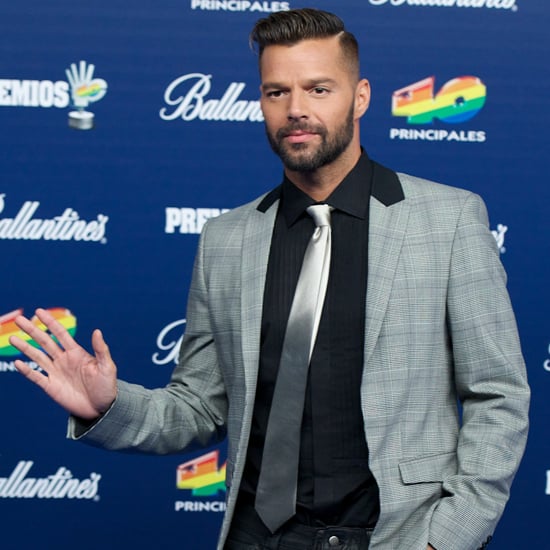 Ricky Martin is back on the market after splitting with his long-term boyfriend Carlos Gonzalez Abella. The Puerto Rican singer had been dating economist Carlos for over three years; they confirmed their relationship soon after Ricky came out via blog post in March 2010. His spokesperson has confirmed the split, stating: "Ricky and Carlos have mutually agreed to end their relationship but continue to be united by friendship and their shared experiences". One of those experiences? Raising Ricky's five-year-old twin boys Matteo and Valentino, whom Carlos took on as his own. Ricky splits his time between New York and Puerto Rico, but will be back in Sydney shortly to start filming his second season as a judge hit show The Voice Australia.