Pop star and party girl Rihanna is currently in Sydney for two big shows as part of her Last Girl on Earth tour (lucky Bella is seeing her in concert tonight!) and rumour has it she could be appearing at tomorrow night’s Mardi Gras parade after her Acer Arena performance. But how much can a girl fit into her schedule? The Daily Telegraph also reports that she’ll be pocketing $50,000 to make an appearance at Helm Bar at Cockle Bay. Her raunchy new single “S&M” is currently top of the charts here, so it’s no wonder everyone wants a piece of Rihanna. In her down time she’s been spotting shopping up a storm, which included a visit to Sydney sex shop The Tool Shed that resulted in two bags of purchases. Even if the singer can’t make it to Mardi Gras, the event will have some international star power in the form of Louie Spence, flamboyant choreographer and star of Pineapple Dance Studios! 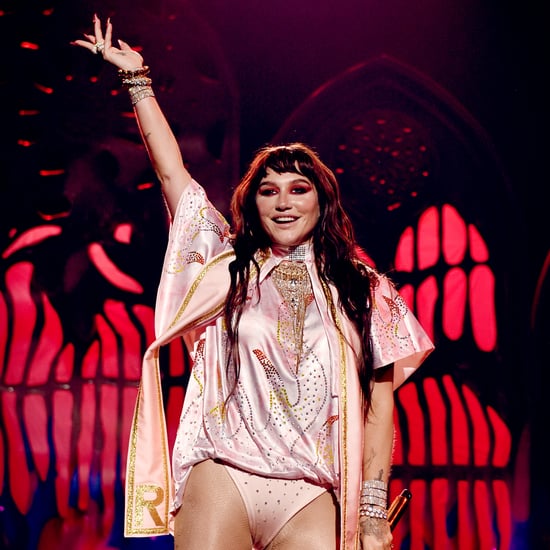 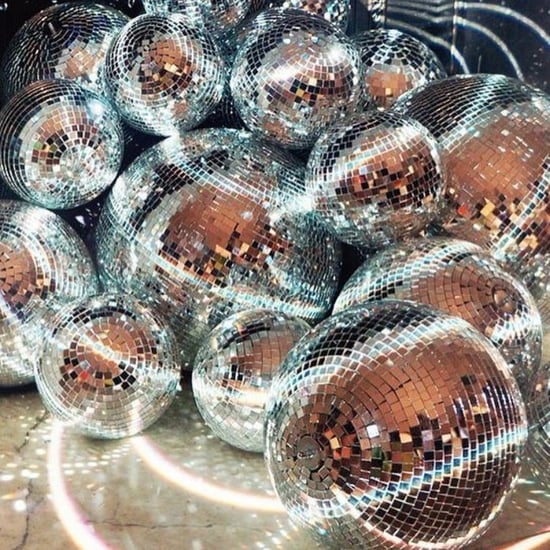