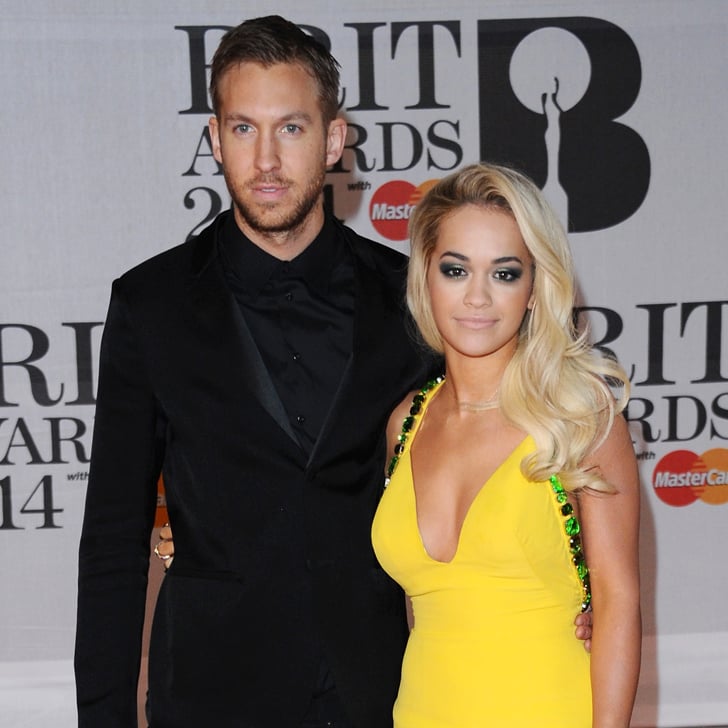 Singer Rita Ora and DJ Calvin Harris have split up. The pair, who both hail from the United Kingdom, have been dating since May last year, frequently treating their Instagram and Twitter followers to PDA-filled pics along the way. Though rumours have been swirling for some time, the break-up comes as a bit of of a surprise — especially since Rita shared a sweet picture of the pair just three weeks ago with the caption, "I miss this face".

Calvin confirmed the split just a few hours ago with a heartfelt tweet: "To address speculation — myself and Rita ended our relationship some time ago. She is a beautiful, talented woman & I wish her all the best". Most recently, the pair collaborated on Rita's single "I Will Never Let You Down", which has been hugely successful. Let's hope things remain amicable between them.