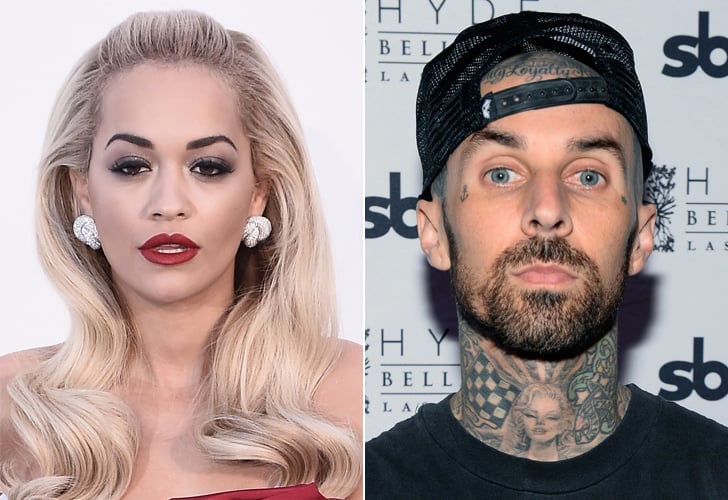 Rita Ora and Travis Barker are reportedly an item! A source confirmed the relationship news to Us Weekly, revealing, "Rita sought him out and gave him her info. They have been together every day since." According to the insider, Rita and Travis met at the Power 106 All-Star Game in LA on Sept. 20 and Travis is "really into her," adding, "He likes interesting women and she's beautiful." Most recently, Rita split from British pop star Ricky Hilfiger and was most famously linked to Calvin Harris and Rob Kardashian, while Travis was previously married to Playboy model Shanna Moakler from 2004 to 2009. They share two children together, 11-year-old Landon and 9-year-old Alabama.

Sarah Levy
Who Is Sarah Levy Dating? She's in a Serious Relationship
by Corinne Sullivan 21 hours ago