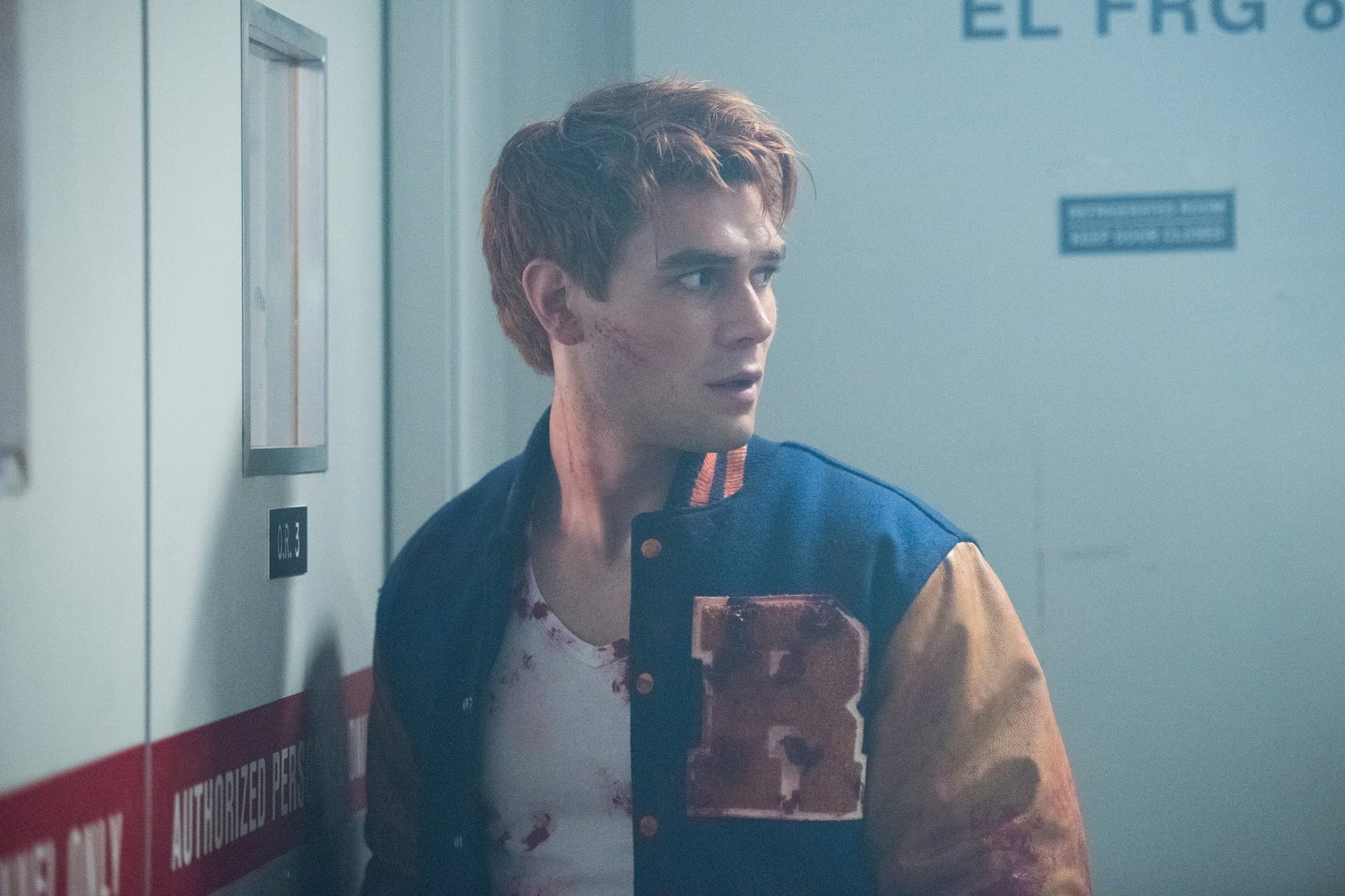 By the end of the intense season premiere of Riverdale, we have a chilling realisation about the man who shoots Fred Andrews: he might be a serial killer. With the murder of Miss Grundy, it becomes apparent that this isn't a one-time thing. He isn't just some masked vigilante who has a weird vendetta against Fred. It seems we have a cold-blooded killer on our hands, and he's going to strike again. We've already dreamed up a handful of suspects. We've even drafted a theory about Betty's dad and a strange comic-book connection. Before we go any further, we figure it's probably time to assemble all the actual hard evidence we have so far. Shall we?

So, who is the killer? It's obviously way too early to do anything other than speculate, but fortunately we have 21 episodes left this season for Riverdale to give us an answer.