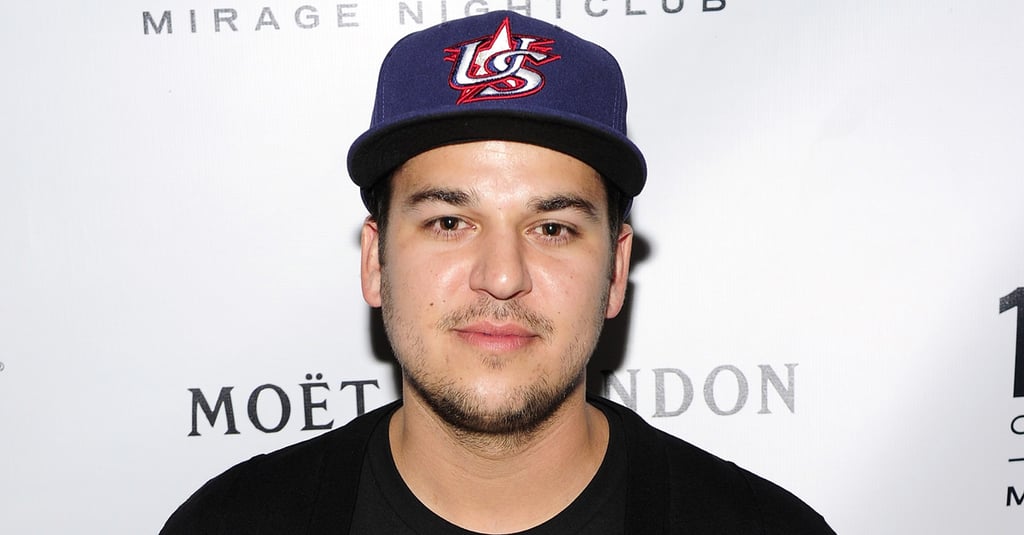 Rob Kardashian has been diagnosed with diabetes, TMZ reports. On Tuesday, the publication reported that the 28-year-old reality TV star was rushed to an LA hospital after reportedly feeling ill over the holiday weekend. Fortunately, Rob seems to be in stable condition, but still remains in the hospital. Meanwhile, Rob has been noticeably absent from his family's show, Keeping Up With the Kardashians, and has remained out of the spotlight all year long due to his dedication to lose weight. 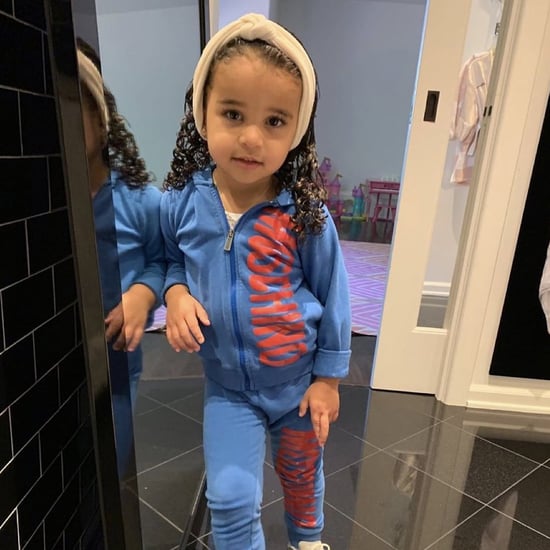