Robbie Williams fans are furious after unsuccessfully trying to buy tickets to see him at The Metro in Sydney next week. Robbie will be in town for the ARIA Awards and is playing one gig at the intimate venue on Wednesday. Mastercard sponsored the event and you could only buy tickets if you had a debit Mastercard. The problems began when Mastercard staff were allowed to buy tickets before they went on sale to the general public. Other people complained because tickets were available BEFORE the 9 a.m. sale time yesterday. Most punters missed out on tickets and have expressed their frustration on Robbie’s website. Meanwhile, although there is a strict no re-sale policy regarding tickets, a seller on eBay has listed their $80 ticket, which is now going for over $1,000!The Sugar staff was furiously hammering away on their keyboards trying to score tickets yesterday but the only thing we got was RSI. 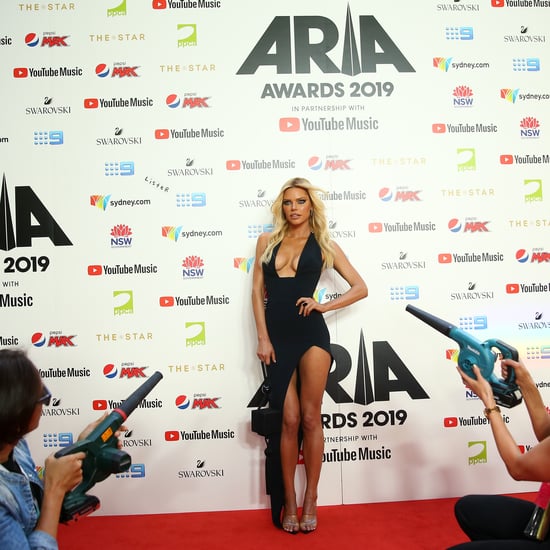 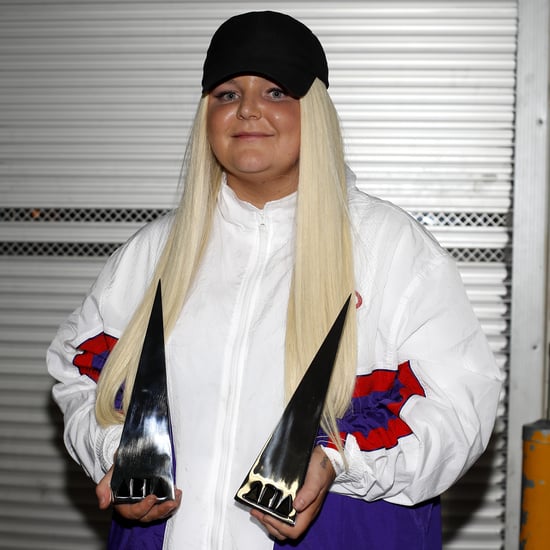 Music
Everything You Need to Know About Homegrown Superstar Tones and I
by holley.gawne 30/11/19 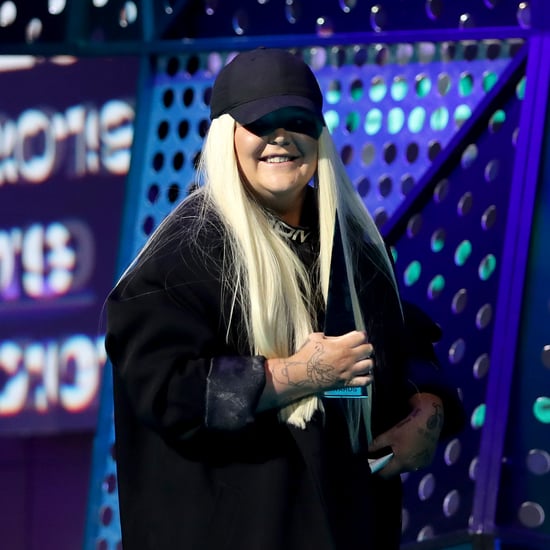 Award Season
Tones and I Deserves An Award For the Most Humble ARIAs Acceptance Speech Ever
by holley.gawne 27/11/19 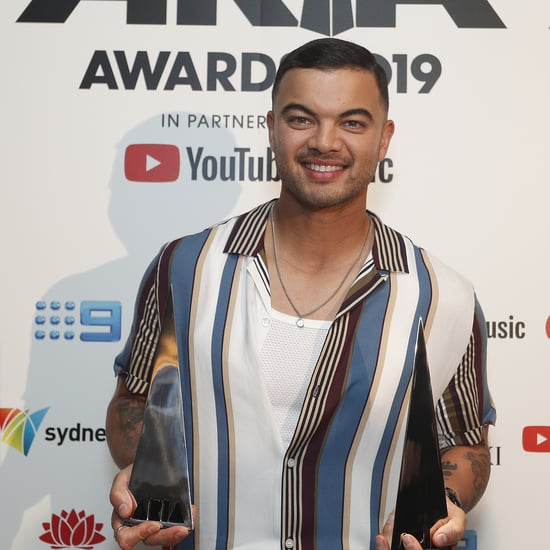 Award Season
Guy Sebastian's ARIAs Win Was Easily the Most Emotional of the Night
by holley.gawne 27/11/19 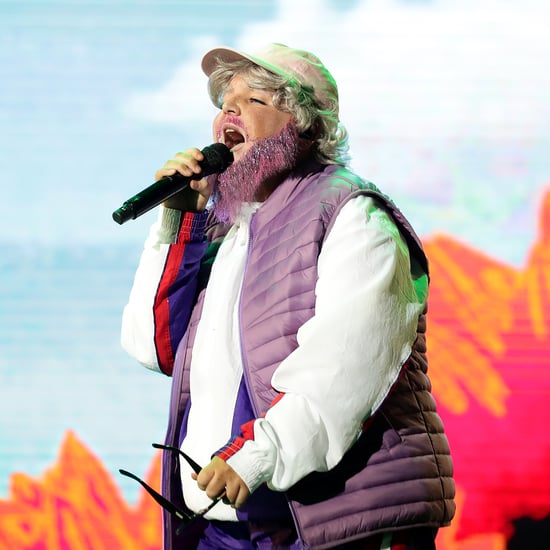 Award Season
Tones and I's ARIAs Performance Was Just as Memorable as Her Number 1 Song
by holley.gawne 27/11/19 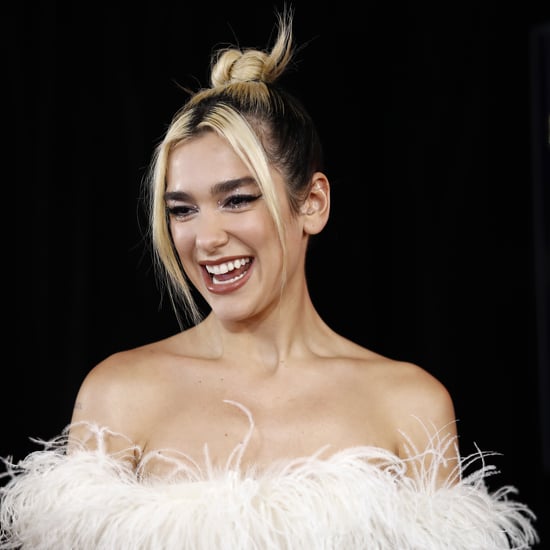 Award Season
It's Safe to Say Dua Lipa Was 'Hotter Than Hell' on the ARIAs Red Carpet
by holley.gawne 27/11/19 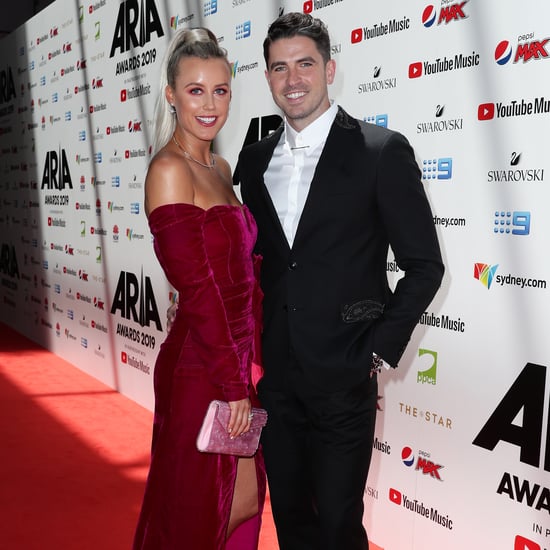 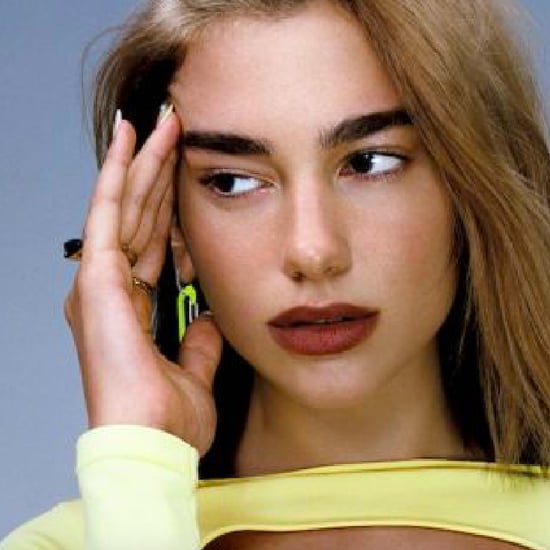 Dua Lipa
It's Official! Dua Lipa Will Perform at This Year's ARIA Awards
by holley.gawne 31/10/19 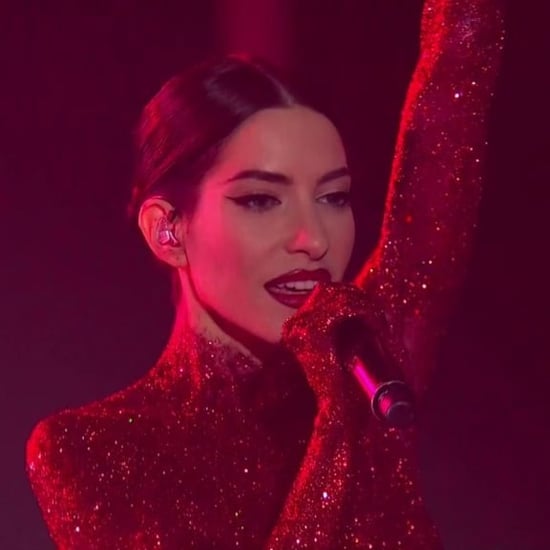 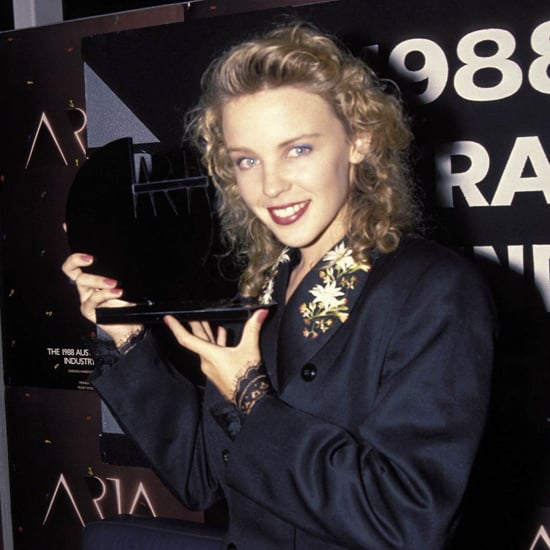 Red Carpet
Bored? These Vintage ARIAs Pictures Will Give You Life
by Jessica Chandra 27/11/19
Latest Celebrity
×