Robbie Williams will not be performing at the nuptials of Geoffrey Edelsten and Brynne Gordon on November 29. The trashtastic couple contacted Robbie through his management company to see if he would be available to serenade the newlyweds during their bridal waltz. Robbie apparently wanted around $350,000 to sing one song – “Let Me Entertain You.” For the bridal waltz?? We think something like “Angels” would be a lit-tle more appropriate. The Nanny and George from Seinfeld (Fran Drescher and Jason Alexander) have already been confirmed as celebrity MCs. The super sexy singer decided to knock back the offer of heading down to Melbourne’s Crown Casino and instead will be relaxing in Sydney. We think Sydney Confidential got it wrong with the headline, "Doctor Drops Costly Robbie" Really? We think Robbie is the one who did the dropping in this particular case. 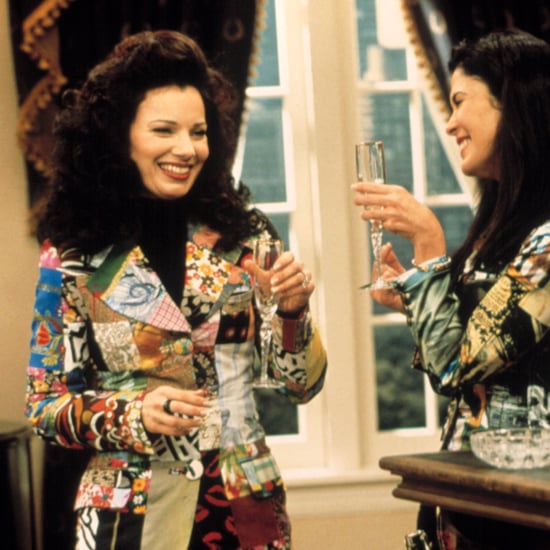