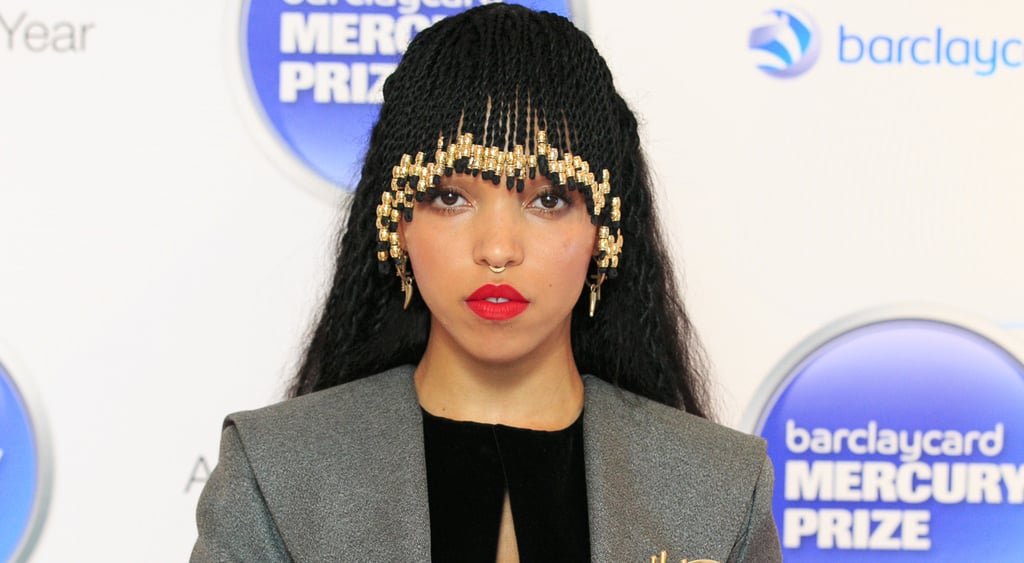 On Sunday night, singer FKA Twigs issued a passionate response to the onslaught of racist messages being sent to her on Twitter recently. The British artist, who is currently dating Robert Pattinson, took to the social media platform to speak out about the slew of angry, hurtful comments that have been clogging her feed since the public learned of her relationship with the Twilightstar:

I am genuinely shocked and disgusted at the amount of racism that has been infecting my account the past week.