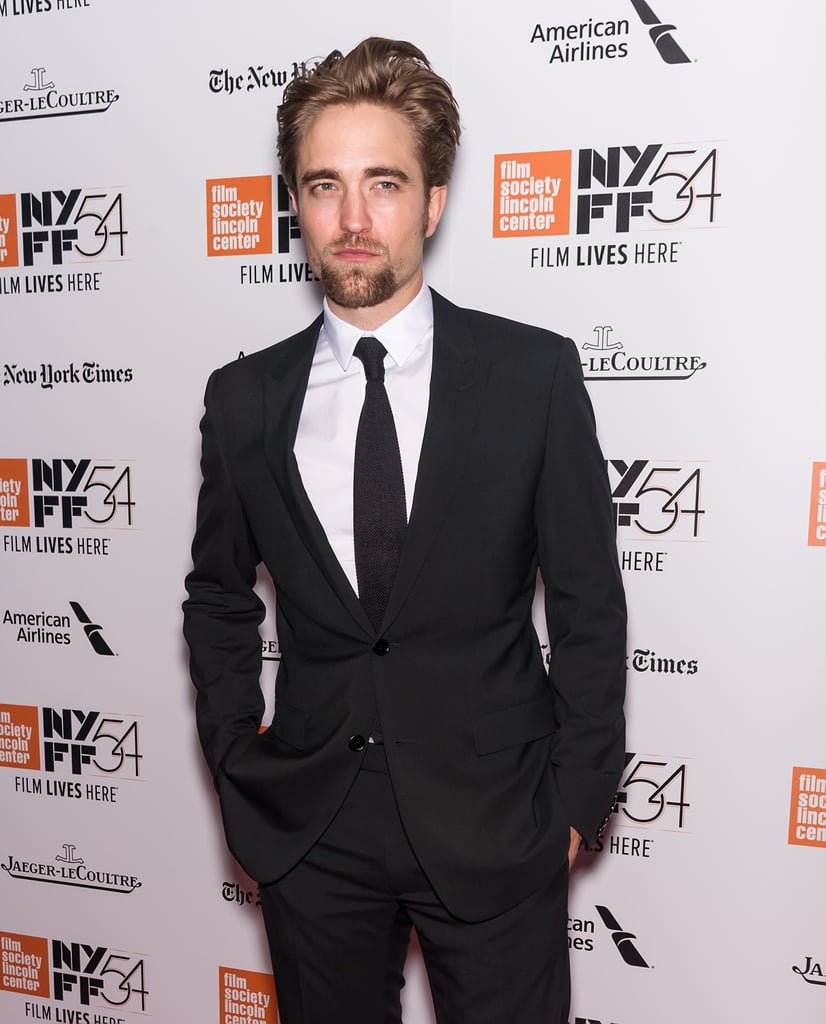 Robert Pattinson attended the New York Film Festival solo on Saturday evening. The actor, who was on hand for the screening of The Lost City of Z, flashed his sexy smoulder for the cameras before linking up with co-star Sienna Miller on the red carpet. Even though Rob didn't have his fiancée, FKA Twigs, by his side, we did catch them making their way out of LAX airport in late September, just four months after Rob hit the red carpet at the Met Gala. Luckily, Rob recently wrapped up production for Good Time and Damsel, so expect to see more of him in the months to come.