Robert Pattinson arrived at LAX on Friday night ready to take a flight out of town. He made his way to Australia, where he's due to begin a promotional tour for Breaking Dawn Part 2, which includes a fan event this afternoon. Robert will travel the world in the month leading up to the final Twilight film's release, and he'll have the company of a rotating cast of co-stars during various premieres and press days. He's not the only one heading off to start promoting — Kristen Stewart's off to Japan, Taylor Lautner's going to Brazil, Ashley Greene will head to South Africa, and Kellan Lutz is due in Scotland and Ireland with Nikki Reed. They'll all be together for the big LA premiere. We'll see Rob and Kristen sharing their first red carpet since reconciling romantically. Robert and Kristen are apparently going strong, having stepped out publicly in California multiple times over the last week. 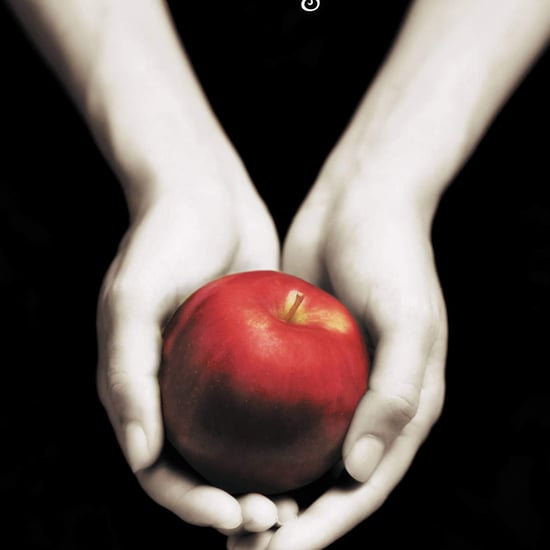 Movies
If You've Only Seen the Twilight Movies, You Have the Wrong Impression of Bella Swan
by Grace Orriss 27/8