Robert Pattinson swung by Good Morning America yesterday in NYC to talk about his new movie, Cosmopolis. After carefully evading most talk about his personal life during Monday's stop at The Daily Show, Rob was similarly mum today. Host George Stephanopoulos asked about how Rob handles so much media attention, and the actor replied, "I've never been interested in trying to sell my personal life . . . That's the reason you go on TV — to promote movies. That's the only way to do it." Later, Rob said, "Yeah," when asked if he's doing alright, and was treated to a bowl of early-morning cereal.

Celebrity News
Michael Strahan on Being a Black Man in America: "The Colour of Your Skin Makes People Scared of You"
by Yerin Kim 07/6 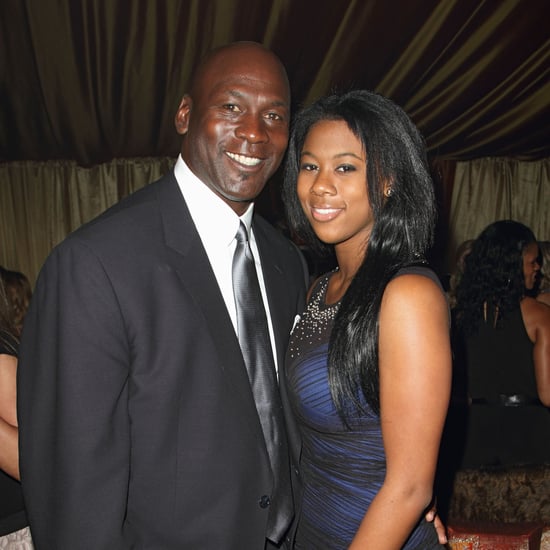 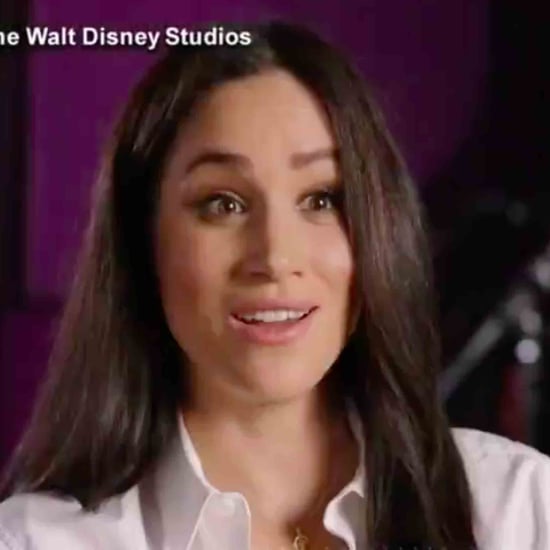 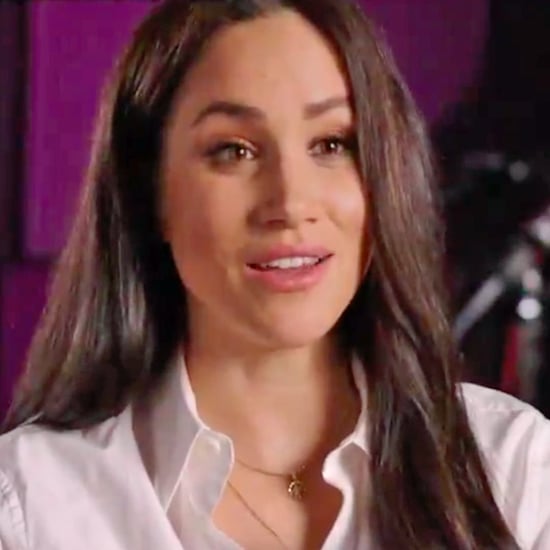 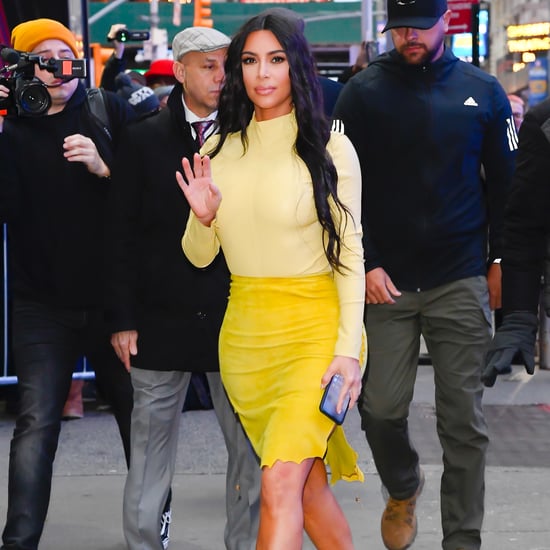 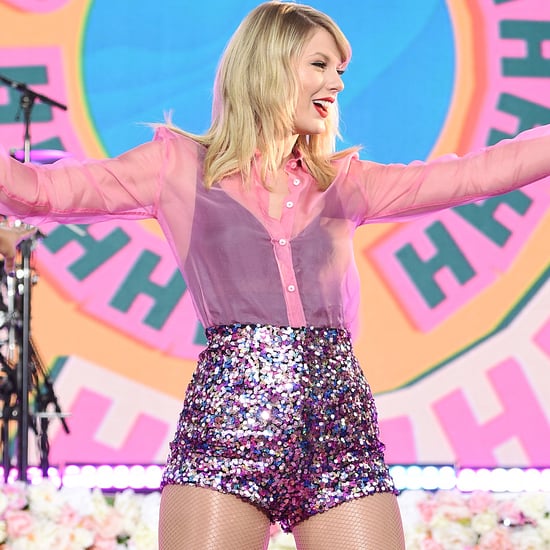