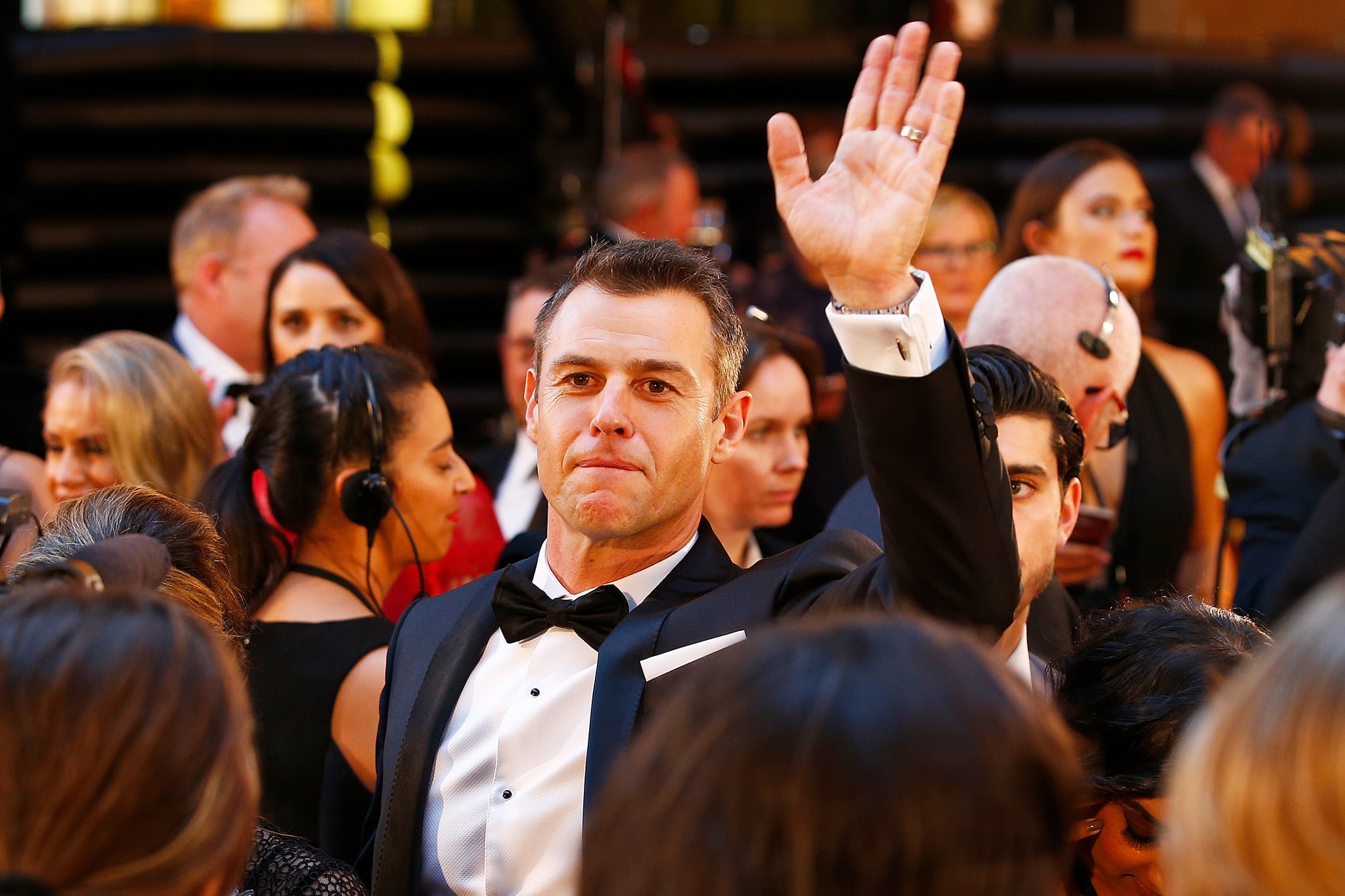 With major roles in some of Australia's most popular television shows like Underbelly and Glitch, Rodger Corser is one of the country's most renowned actors. Up for the prestigious 2017 Gold Logie, as well as Best Actor for his role in Doctor Doctor, the 44-year-old has plenty to look forward to at tonight's Logie Awards. We spoke to the actor on the red carpet to see what else is in store — turns out, there's a lot!

POPSUGAR Australia: How are you feeling about tonight?

Rodger Corser: Oh it's just a bunch of fun! The show's [Doctor Doctor] nominated for six awards. So it's good, I haven't seen some of the cast since we stopped filming, and we're about to start filming in about three weeks time, so it's just a good catchup.

PS: Everyone seems to just love having a good night together.

RC: Yeah, the problem is there's cameras on!

PS: Do you get nervous being up for all these awards?

PS: The Gold Logie is a bit different!

RC: Yeah, it's a bit weird! It's very strange, I thought I'd wiz past this red carpet in about two minutes flat, but it's taken about 45 minutes! But no, it's fine, it's going to be a great night.

PS: And win or lose, all good?

RC: Well even to be nominated is new and different for me, so it's great.

PS: What's this year got in store for you?

RC: We'll go straight into Doctor Doctor, we just finished filming season two of Glitch, which is now picked up by Netflix USA. That will be out later in the year sometime and also on ABC, so there's a few shows out at the end of the year!