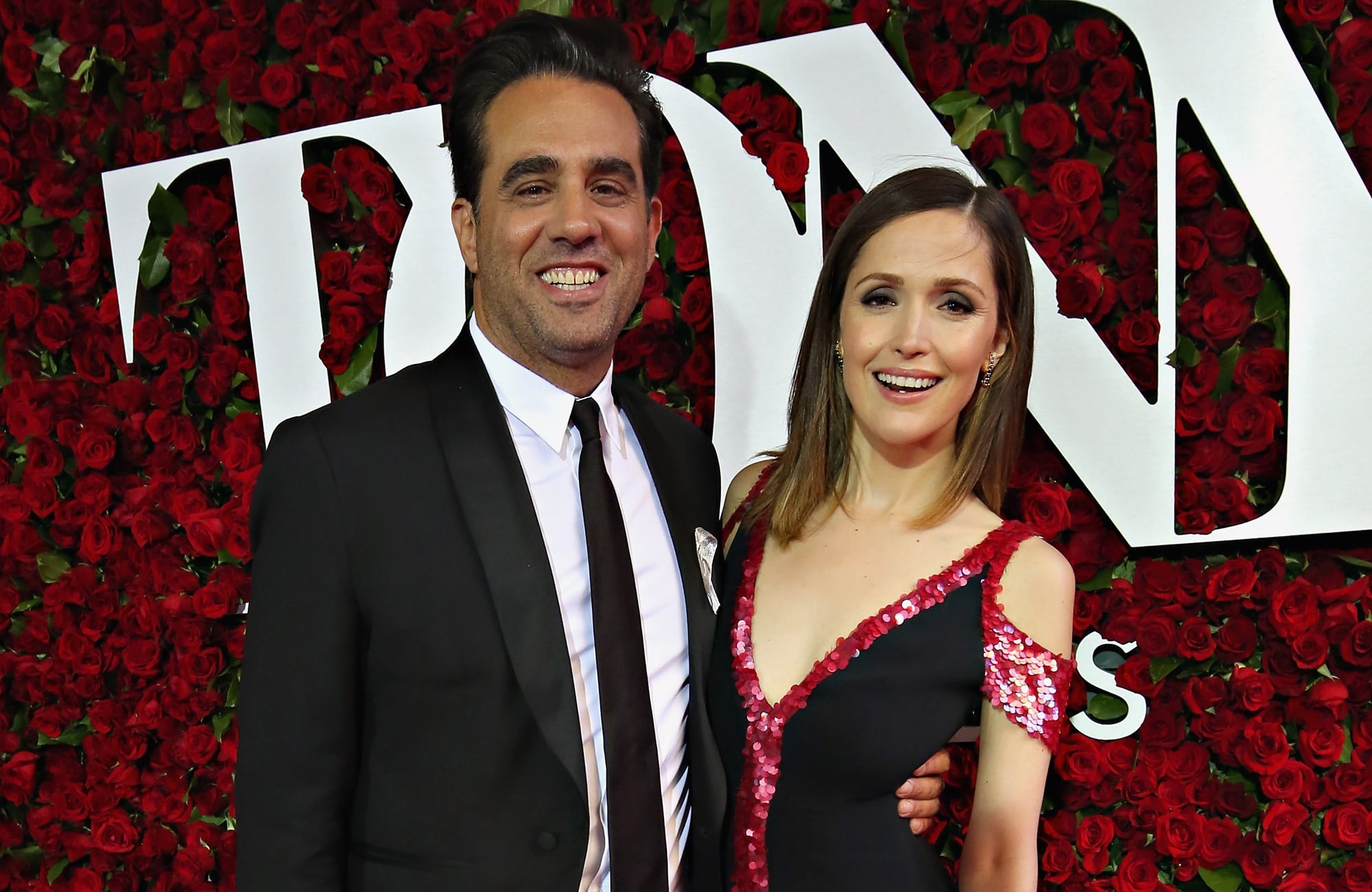 Rose Byrne and Bobby Cannavale have expanded their family! The couple, who are already parentsto 1-year-old son Rocco, recently welcomed another son together, and now we finally know his name. During the premiere of his new animated film, Ferdinand, on Sunday, Bobby revealed that he and Rose named their baby boy Rafa. "I hadn't given one of my children a Latin name yet, so I wanted to honor my mom's side of the family," he told ET. "And, you know, Rafael Nadal had such a great year and we were constantly keeping up with him and watching all his matches so we were like, 'How about Rafa? That goes well with Rocco.' And that was it."

As for how little Rocco is handling being an older brother, Bobby gushed, "He's a terrific big brother. He's wonderful with him, and really gentle with him, and my oldest is great with both of them. We couldn't ask for anything more." Rose first revealed that she was expecting to David Jones's magazine Jones back in August. Bobby is also dad to 22-year-old son Jake from a previous relationship.