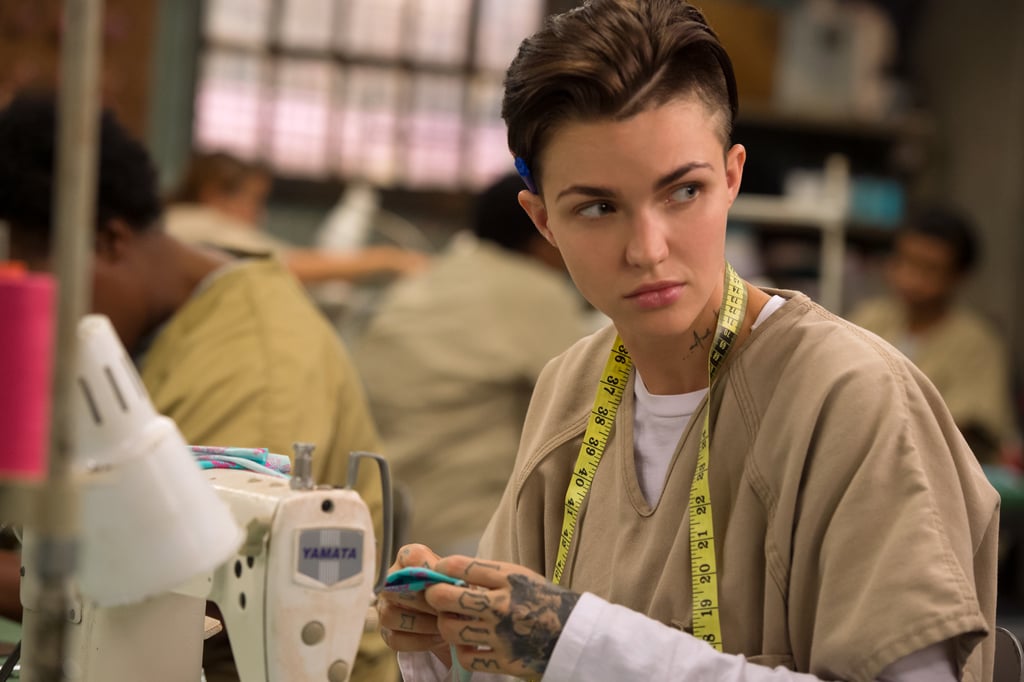 Is Ruby Rose Coming Back For Orange Is the New Black Season 4?

Despite all that we know about Orange Is the New Black's fourth season, one giant question remains: is Ruby Rose coming back as Stella Carlin? Everyone seemed obsessed with the Australian bombshell's guest role during season three, but there has been approximately zero news about whether Rose will come back for more episodes. Stella doesn't appear in the trailers or pictures for the new season, but does that mean we can definitively rule out an appearance? I launched a very important investigation, and here's what I found.