RuPaul’s Drag Race—RuPaul is the host, mentor and judge of this series, pitting nine drama drag queens against each other in this OTT competition. (Lifestyle You)

Grey’s Anatomy—After the tragic death of a colleague (is it Izzie or George?) the staff is faced with a difficult decision regarding organ donation. This ep aired in the US in September, so stay away from Google unless you want to spoil the surprise. (Seven)

Survivor: Samoa—It’s the final and hopefully you haven’t read any of the overseas press, because this was broadcast in the US on December 20. Once again stay away from Google. So frustrating. (Nine)

Panic Room—Wanna see Kristen Stewart playing Jodie Foster’s daughter back in 2002? Then check out this thriller, which was originally supposed to star Nicole Kidman. (GO!)

Gossip Girl—Are you goo goo for Gaga? Blair is still trying to be queen bee and uses her contacts to score a private concert with Lady Gaga to impress the NYU theatre peeps. (Fox8)

TV
Every Last Detail About Grace's Coats on The Undoing, Straight From the Costume Designer
by Victoria Messina 25/11/20 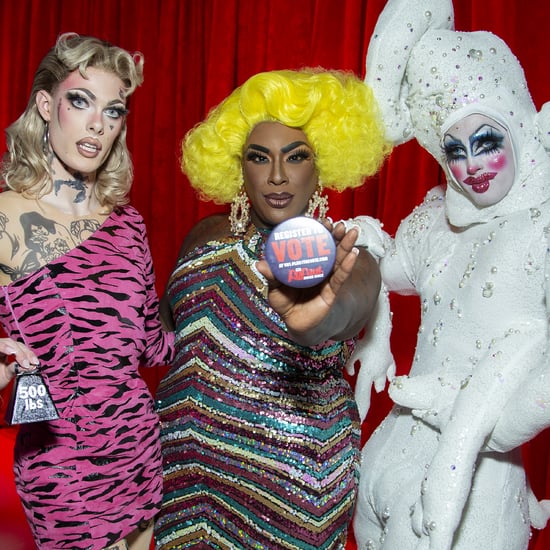 TV
If You Enjoy RuPaul's Drag Race, You Should Be Advocating For the LGBTQ+ Community
by Vennela Pandaraboyina 27/8/20 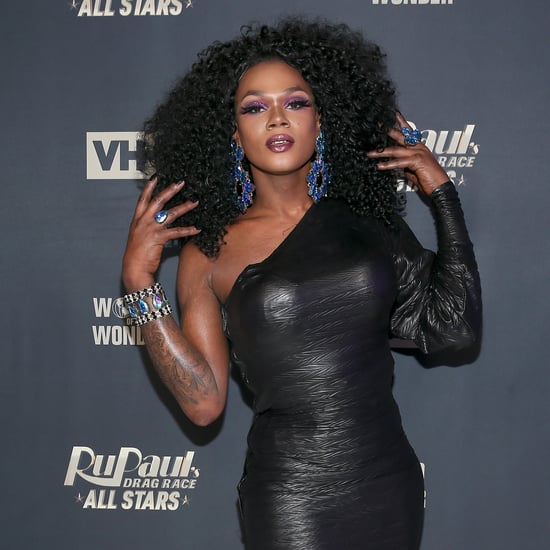 Celebrity Beauty
Nicole Kidman's At-Home Style Is Chic, but Wait Until You See Her Curls
by Danielle Jackson 09/4/20
Latest Celebrity
×