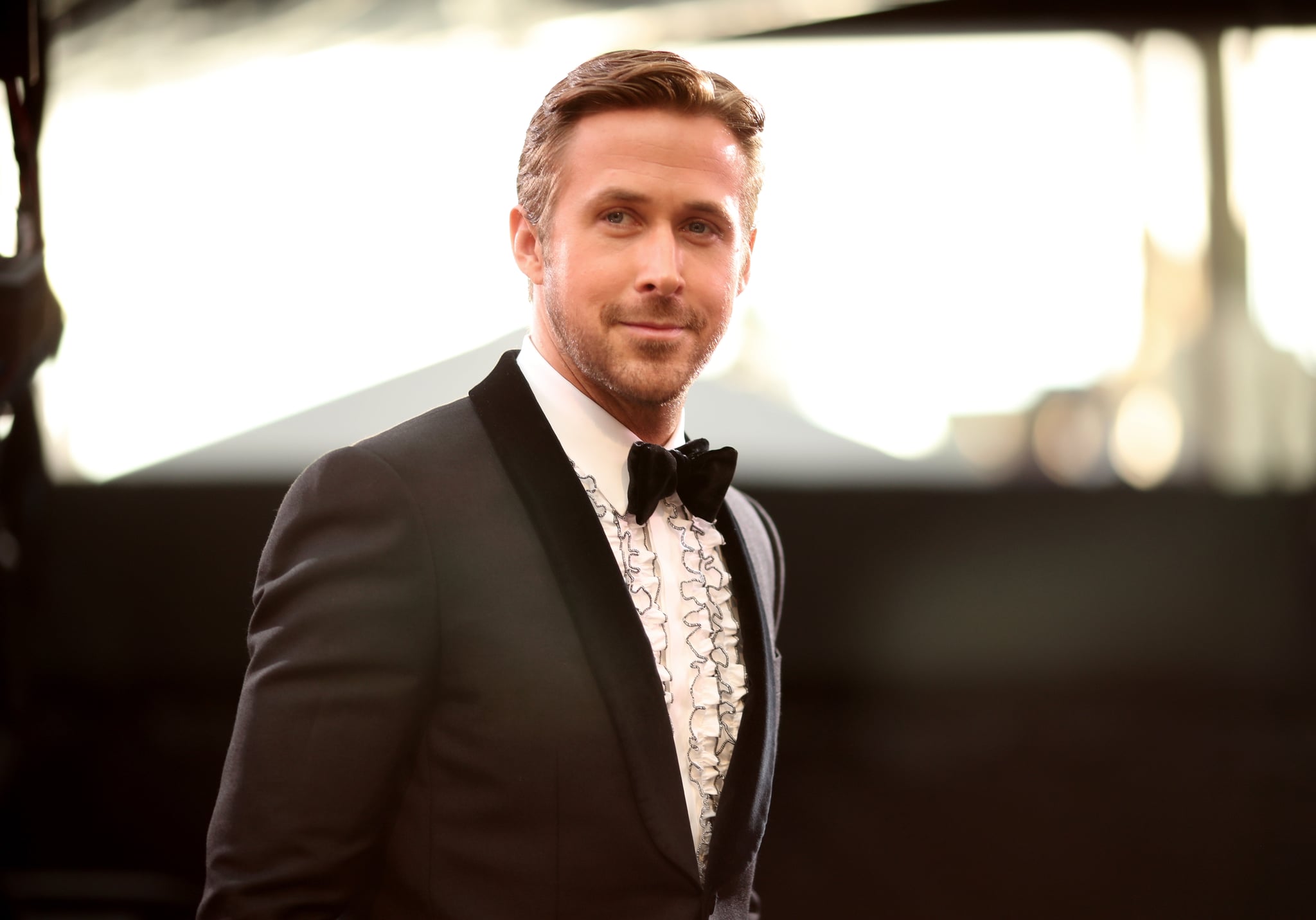 We all know Ryan Gosling can move, but it seems he doubts his beautiful body's ability to break it down from time to time. The actor, who got his start on The Mickey Mouse Club, opened up about his sweet history with dance in the October issue of The Red Bulletin. "I had been training [in ballet], but never got to the point where I was comfortable with it," he said. "It was a struggle for me. I had an option to do ballet when I was a kid, but thought it was too girly. So I didn't spend the time on it that I should have. But I really wish that I had, because it can bring such a benefit to your life."

Ryan, who has shown off his dance moves in films like La La Land, The Notebook, and Remember the Titans, also revealed back in 2011 that he still sometimes takes ballet classes as an adult. "I'm terrible," he told Jimmy Kimmel. "Everyone is good except for me. I'm so bad at it and unflexible that they have to bring out a special barre when we do the barre work part of the class." No offense, Ryan, but we have a few receipts below that prove you can move just fine . . . 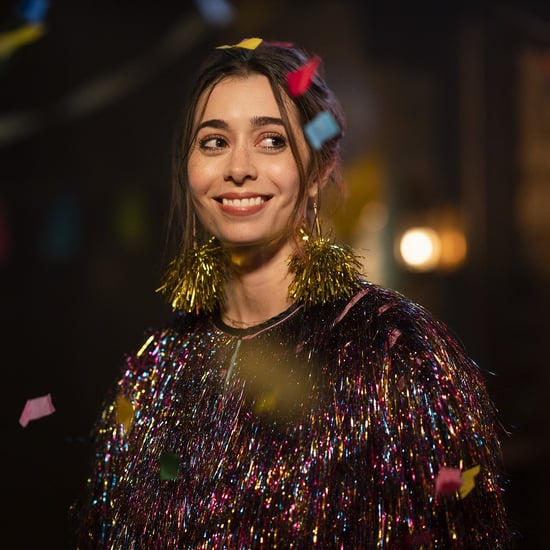 Celebrity Interviews
Cristin Milioti on Her New Movie Palm Springs: "I Don't Want to Tell Anyone Anything About It"
by Hannah Story 4 days ago 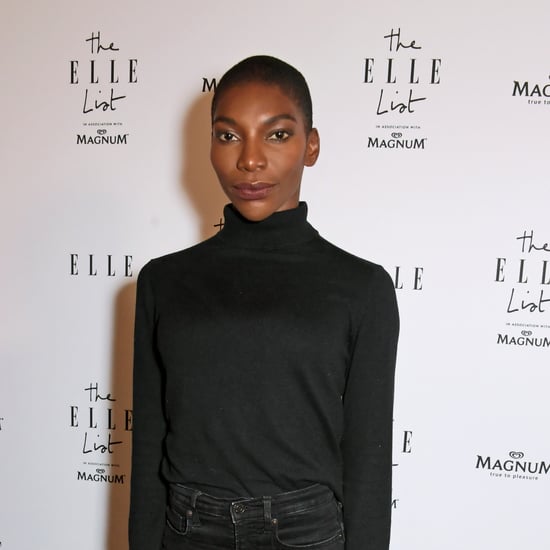