Kit Harington is making his Saturday Night Live debut this weekend, just one week before the final season of Game of Thrones premieres on HBO. Naturally, we've been expecting that the comedy show would milk the event for all its worth with a few Westeros-themed sketches, but thankfully we don't have to wait until Saturday night to see a preview of them.

On Wednesday, NBC released a minute-and-a-half-long teaser for the upcoming episode, which features GoT superfan and SNL cast member Leslie Jones in costume as iconic characters that have appeared throughout the series. Hodour? The Shame Nun? Daenerys? Viserion?! She nails them all, and even gets a little help from Harington himself.

Watch the teaser above before Harington's episode airs this weekend! 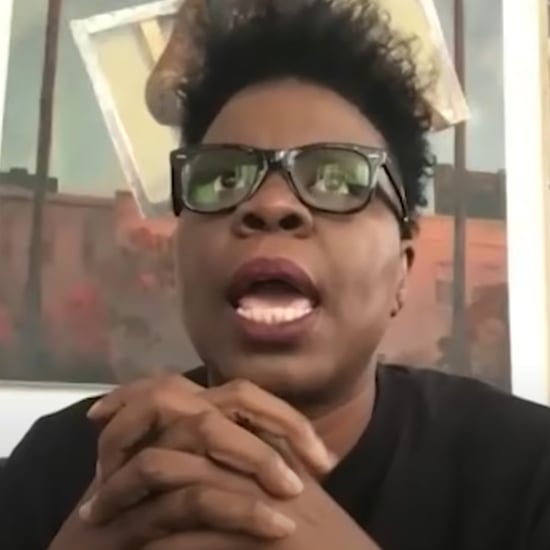 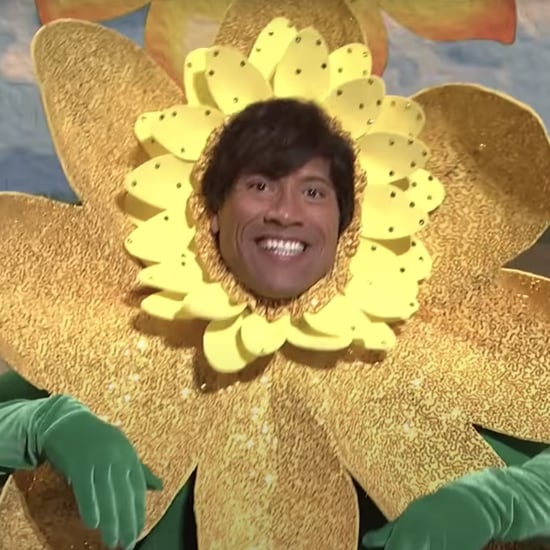 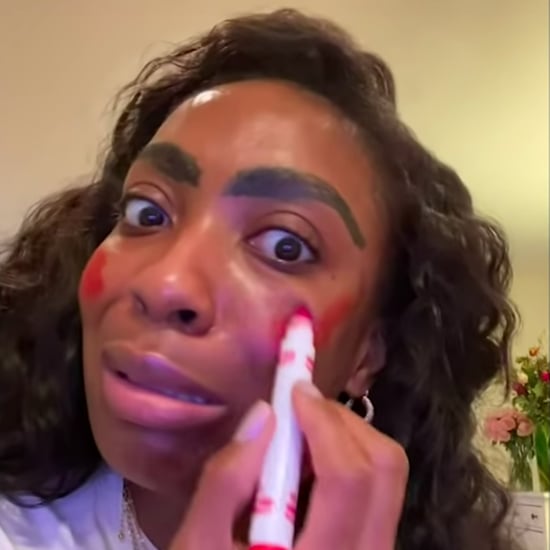