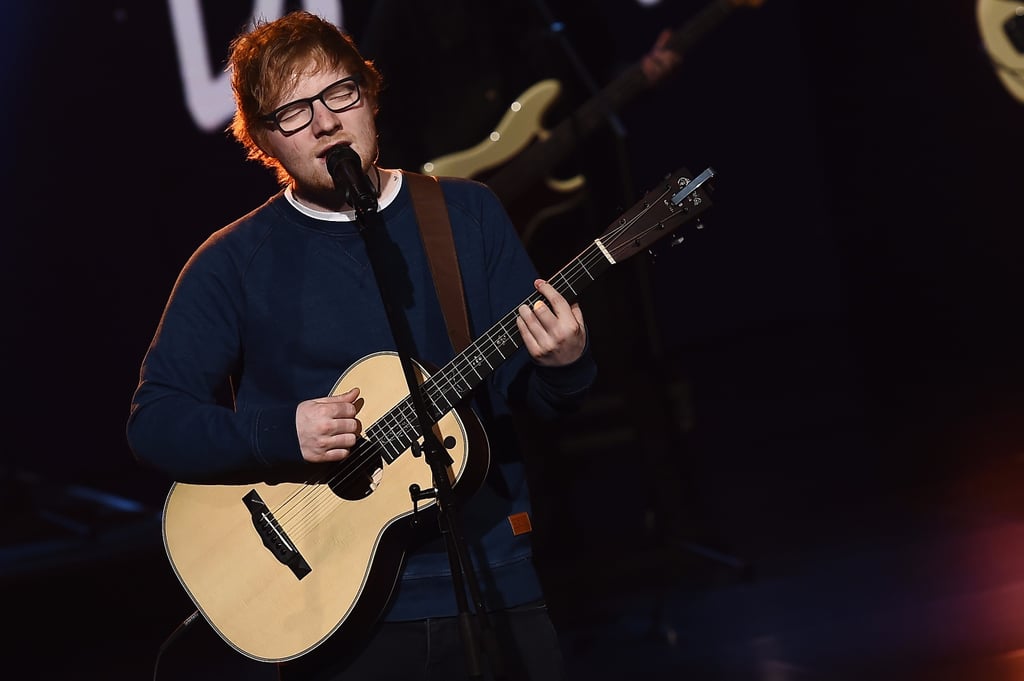 6 Ed Sheeran Music Videos That Will Destroy Your Emotions

Ed Sheeran writes some of the most beautiful and catchy pieces of music out there, and while it's exciting to see him in concert or listen to a playlist of his songs, one of the best ways to capture the emotions in his songs is through his music videos. The 26-year-old singer/songwriter released his first music video for "The A Team" back in 2010, and though it's definitely one of the most emotional, he's since put out several other videos that are sure to leave you drowning in a puddle of your own tears for one reason or another.

Ahead, we gathered the six Ed Sheeran music videos sure to completely f*ck with your emotions (and now that Divide is a chart-topper, we're sure there will be videos for his new tearjerkers soon, hopefully including "Supermarket Flowers").

Music
A TikTok User Made a Harry Styles x Britney Spears Song Mashup, and It's a Freakin' Bop
by Chanel Vargas 10 hours ago

Music
Miley Cyrus Is Making a Metallica Cover Album, and We're Ready For Her Version of Heavy Metal
by Grayson Gilcrease 11 hours ago