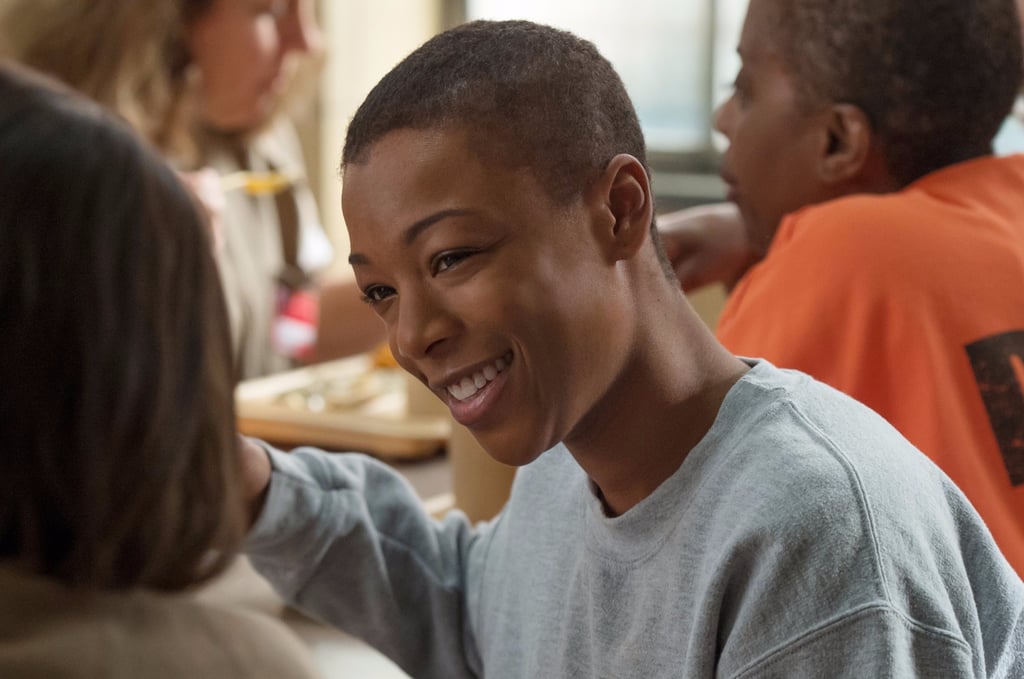 In many ways, 2016 has been a rough year. This is especially true in the world of television, because we've lost so many beloved characters over the course of these months. The beginning of the year was rocky with a dead House of Cards favourite and too many deaths to count in the sixth season of Game of Thrones. More recently, we sobbed over Glenn and his final words to Maggie, plus some major upheaval on Scream Queens (which, in retrospect, we should have anticipated). Oh, but the grief doesn't stop there.